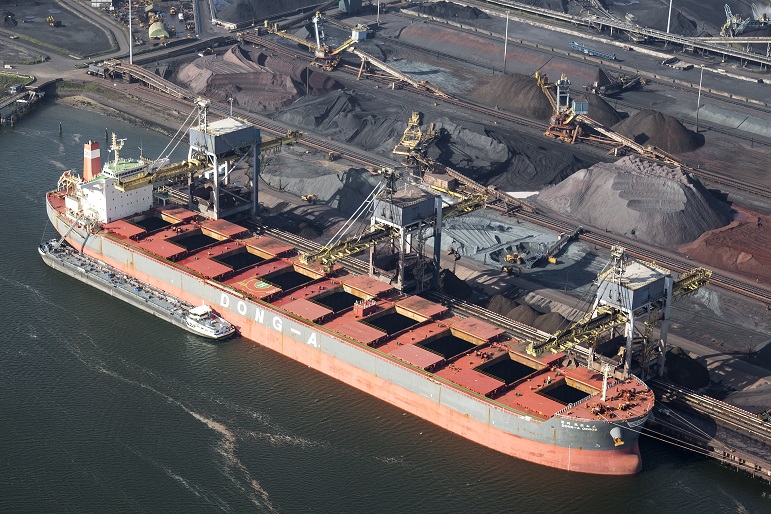 The iron ore market and coking coal market saw a dramatic increase in prices in the past week. It is mainly due to the Chinese economy hurled back to steadiness and levels seen before the COVID-19 pandemic.

Iron ore prices remain sturdy and continue to increase into 2021

The price of iron ore was projected to pass USD120 per tonne barrier last week, the highest since early 2014 due to increase in steel demand.

“Current prices have been primarily tied to resurgent Chinese steel demand from the ramp-up of industrial activity post-COVID-19,” added Hoang.

Hellenic Shipping News Worldwide reported that spot prices for the 63% grade iron ore fines product were transacting around $US121.75 per tonne. Before this, the delivery of iron ore cargoes to Chinese ports was trading around $US116.85 per tonne.

It is expected that China’s demand for iron ore will persist and remain strong. For instance, South America’s largest shipper of iron ore, Vale, plans to increase its exports with new mine projects.

The market for steel in China is much stronger due to the massive investment in its infrastructure.

As a result, steel product prices are seeing an upward trend. Stockhead reported that the price of steel reinforcing bar (rebar), mostly used in construction, rose to $US618.50 per tonne just last week.

However, Chinese blast furnaces are idled as an air pollution reduction measure, causing the output to slow over the year-end.

The present and future outlook for coking coal

China imported 13.7 million tonnes of coal in October, both thermal and coking, representing a sharp year-on-year decline of 47 per cent, and a drop of 27 per cent on September’s imports total, showing a downward trend in the international trade for coking coal into the Chinese market.

“Policymakers [in China] are reportedly targeting total coal imports of ~270 million tonnes in 2020, implying a 29 per cent on-year fall in China’s coal imports is required in November and December,” said the CommBank analysts.

China has strict annual limits on volumes of coal imports allowed to enter the Asian country and Beijing regulates the import trade which, is also a measure to safeguard its coal industry from competition from coal exporting countries.

Providing you with the latest figures on sea commodities prices, shipowners can now gauge their vessel’s capabilities and use Marine Online as the go-to eCommerce platform, offering eight essential maritime services.