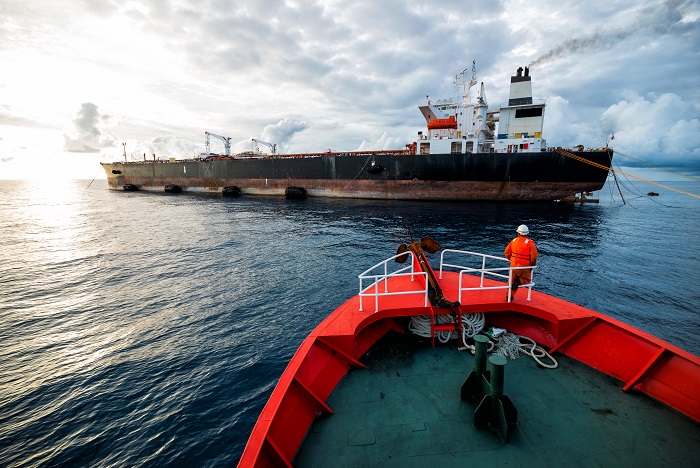 Oil prices met another dent from a new spike of COVID-19 infections in China, the world’s second largest oil user. The republic has resumed lockdowns in two regions within northernmost province of Heilongjiang. Shijiazhuang reported 39 new confirmed cases, while another city in Hebei, Langfang disclosed one. That totals over 500 for both current confirmed and asymptomatic cases in Hebei province.

Brent crude oil futures reportedly fell 42 cents, or 0.8 per cent, to $55.57 a barrel after earlier climbing to $56.39, its highest since February 2020. United States’ West Texas Intermediate (WTI) slipped 22 cents, or 0.4 per cent, to $52.02 a barrel. “Covid hot spots flaring again in Asia, with 11 million people in lockdowns in China Hebei province along with a touch of FED policy uncertainty have triggered some profit taking out of the gates,” Stephen Innes, chief global market strategist at Axi, said in a note.

Containing the slides
China’s national health authority said infections reached a daily biggest increase in more than five months, as new cases rise in Hebei province. Most of Europe has also imposed strict restrictions like travel bans and closures of schools and workplaces.

The slump in oil prices is fortunately cushioned by Saudi Arabia’s recent pledge for a voluntary oil output cut of 1 million barrels per day (bpd) in February and March, as part of a deal under which most Organization of the Petroleum Exporting Countries (OPEC) producers will hold production steady during new lockdowns. Additionally, United States’ President-elect Joe Biden’s impending announcement of COVID-19 reliefs will insulate the prices from further threats of decline.

Innes noted, “Oil is still pricing in a great deal of optimism linked to the rollout of Covid-19 vaccines. Demand will always improve as the vaccines roll out, and the supply side is under control thanks to OPEC+ and Saudi Arabia’s continued efforts.”