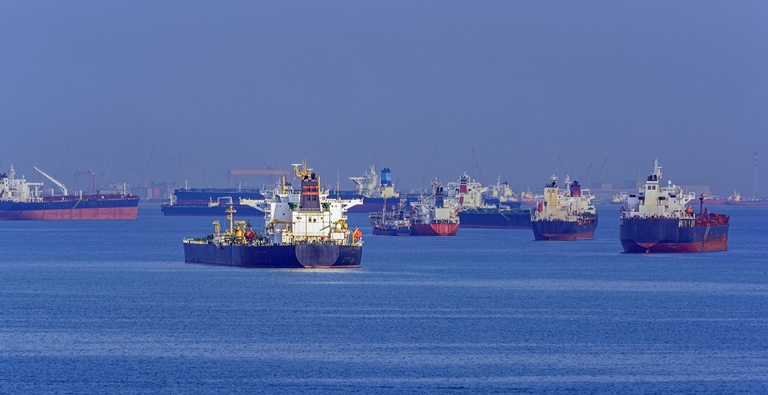 Repost: Marine fuel supplier KPI OceanConnect expects to see a healthy rise in the global bunker market this year, but not back to the level seen before the COVID-19 crisis.

The firm expects to see demand 3-5% higher overall this year than in 2020, CEO Søren Høll told Ship & Bunker by email on Friday.

Bunker volumes at the world’s leading hubs sank by 6.3% on average from 2019’s levels in 2020, according to Ship & Bunker and BLUE Insight’s quarterly survey.

Demand has not seen a stellar recovery on a yearly basis so far this year — Singapore’s first-quarter sales were 0.8% higher than a year earlier, Rotterdam’s slipped by 0.9% and Panama’s were down by 7%. But this mostly reflects a fall from the elevated buying levels seen during the IMO 2020 transition early last year as shipping companies were building stockpiles to cope with expected shortages of the new fuels.

The market is likely to see much more pronounced year-on-year gains later on in 2021 as shipping activity returns to levels much higher than those seen in the nadir of the pandemic last year.