LNG and Hydrogen: Carving the way for clean fuel

According to the ABS Future Fuels LinkedIn Survey, 47% of respondents chose Liquefied Natural Gas (LNG) to solve the 2050 emissions target, while 40% chose Hydrogen.

Currently, there have been talks by experts that LNG and Hydrogen are the go-to solution for shipping to achieve the International Maritime Organisation (IMO) decarbonisation goals.

For the 2030 industry targets, 64% of respondents chose LNG as the top fuel for the future. 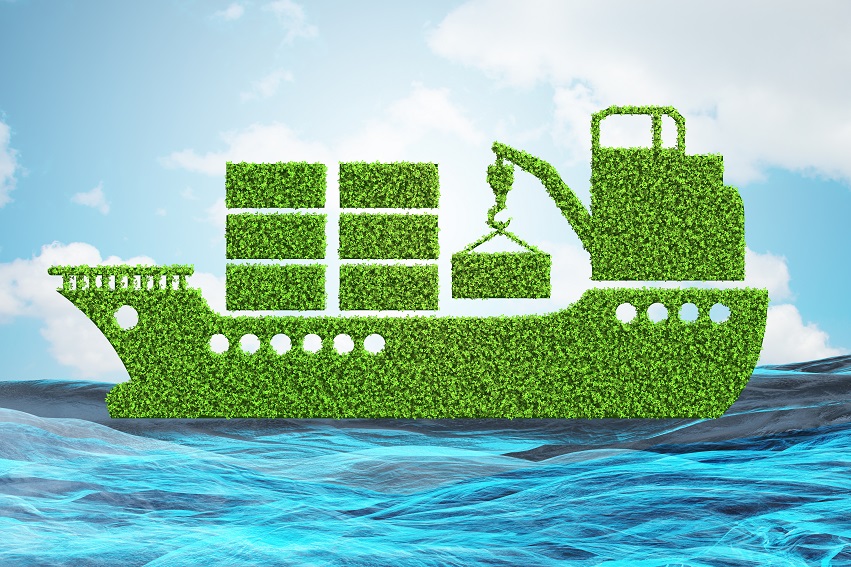 The results will showcase the varying challenges that shipowners face, specifically for developing fleets that reach and exceed IMO targets.

ABS chairman, president, and CEO Christopher Wiernicki said, “Owners of internationally trading ships are facing increasingly complex investment decisions as they try to navigate the most efficient course to the low-carbon future, which is why ABS has moved to simplify the landscape by identifying three fuel pathways potentially open to shipping.”

“The second pathway is defined as ‘Heavy Gas’, by using generally heavier, more complex molecules, but with less demanding fuel supply and storage requirements than the light gas pathway. This group includes LPG, methanol and ethanol, leading to bio-derived or synthetic LPG/methanol and ultimately to ammonia.”

“The third pathway hinges on bio/synthetic fuels that are derived from renewable sources and can produce liquid fuels. These fuels have similar properties to diesel oil and thus are much less demanding in terms of new infrastructure and technologies onboard and can be utilized with minimal changes to current ship designs. In the future, a third generation of biofuels, such as lignocellulosic or algae-based fuels could potentially provide the industry with almost 500 million tons of fuels annually, more than the current annual bunker demand. This group includes electro/synthetic Gas-to-Liquid (GTL) fuels produced though either carbon capture and electrolysis, or from converting biomass to syngas and then to liquid fuels such as methanol or diesel.”

Wierncki also mentioned that a shipowner would choose the correct pathway depending on the vessel’s operational profile and trade.

Last but not least, he said, “In all likelihood, the fleet of the future will be fueled by a variety of choices, including oil, that will be selected depending on the owner’s operational preferences.”

Previous What The Future Holds For The Maritime Industry: Decarbonisation
Next Singapore reaches 4 million in bunker volumes