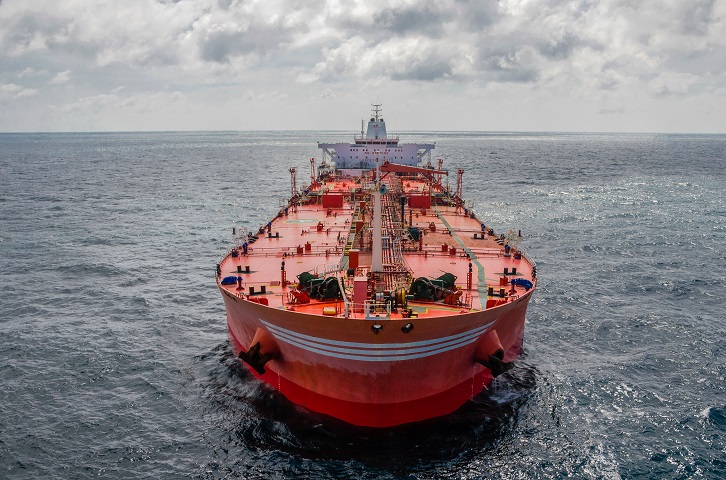 Turkey has sharply increased the fines it levies for ships caught engaging in marine pollution, according to insurance association Standard Club. The Club said in a statement that the Turkish authorities have raised the fines by 9.11 per cent.

The Club added fines imposed by Turkish authorities due to alleged pollution must be paid or security must be put up immediately for the full amount, otherwise the ship may be arrested. The party will have a 25 per cent rebate if the fine is paid within 30 days.

All shipowners are urged to have salvors within reach for pollution abatement. Such emergency services are essential to all ship operators regardless of vessel conditions despite regular inspections. For neglected vessels, it can cause severe environmental and monetary implications. Shipowners and charterers can look to Marine Online’s extensive network for emergency marine services at competitive costs.