What The Future Holds For The Maritime Industry: Decarbonisation

Current times have allowed the maritime industry to pick up on various green initiatives and adapt to maritime decarbonisation to cap GHG emissions.

With respect to the Norwegian Business Association Singapore (NBAS) webinar, experts have argued for focusing on the supply and production of new fuels.

According to Laurence Odfjell, chair of Odfjell, “The IMO has launched the findings now to go forward on carbon emissions and setting targets on reducing carbon intensity by 40% by 2030, some believe that is too little, but this is an important first step and one can see maybe future acceleration going forward.”

This was in reciprocation to IMA’s failure in cap emissions, but Sohmen-Pao, chairman of BW Group, remains practical and optimistic.

He has stated that many solutions will help meet maritime decarbonisation goals in the next 12 years.

Odjfell stresses that we should set realistic targets to reduce emissions, which is achievable with new technologies. 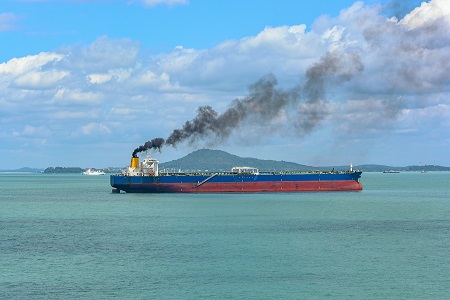 “I think decarbonisation with existing technologies a goal of 40% seems achievable, and that’s positive, and I think it’s very important that IMO sets goals that are achievable. From the starting point it’s important that IMO and all stakeholders are working together to each set targets we can achieve and personally I am very in favour of that.”

He also added that hydrogen would not be readily available in the future. The industry needs to focus on improving efficiency, fully making use of digital technology and transition fuels.

“What’s encouraging is to see so many of the industry working on all these different elements not just sitting waiting for the big one,” he said.

According to Odjfell, ships alone are not enough for investing in hydrogen and ammonia. Instead, the focus on generating new fuels is the main driving force. 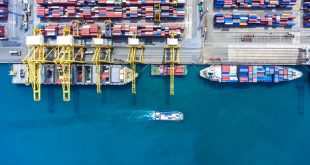 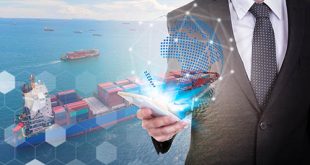 Maritime digitalisation should not be empty talk 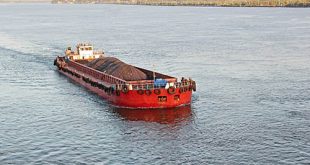 Maritime industry could use some positivity