The key takeaway from a webinar titled “Trade Evolution and Partnership: Impact on Decarbonisation” is that all corporations involved in the maritime industry must take responsibility and work together in order to reach decarbonisation goals set out by the International Maritime Organisation (IMO). The webinar organised by the American Bureau of Shipping (ABS), included industry leaders from various maritime corporations from around the world. George Wells, head of assets and structuring at Cargill Ocean Transportation, said that charterers had an important part to play in ensuring the sustainability of the industry. Cargill has already been supporting shipowners with energy-saving and carbon-reducing measures, but Wells suggests that carbon pricing may be necessary in order for corporations to hit their goals. Wells also mentioned that existing shoreside infrastructure will also need to be updated in order to keep up with the adoption of new fuels for ships travelling all around the world, and this would require large amounts of investment. 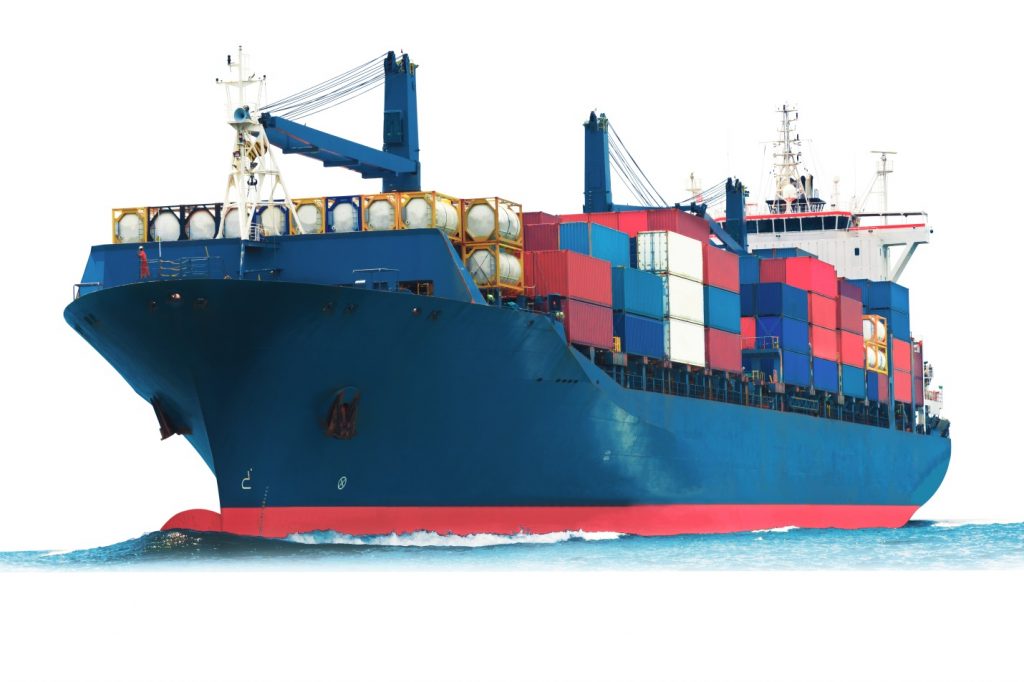 Ole Graa Jakobsen, vice president head of fleet for Maersk, emphasised that the industry needs to cooperate in taking up low or zero-carbon fuels in order to keep up with the associated costs. There are still many steps to be taken in order to adopt low-carbon fuels, and it requires the cooperation of all members in the maritime industry. Lindsey Keeble, global maritime sector head at Watson Farley & Williams, indicated that there are already established sources of ‘green finance’ for shipping corporations, but shipowners have to be committed to reaching the decarbonisation goals highlighted by the IMO. Georgios Plevrakis, director for global sustainability for ABS, also mentioned that ABS had set up four sustainability centres in Houston, Copenhagen, Athens and Singapore in order to assist in carbon-reducing initiatives for shipowners. Bo Cerup-Simonsen, CEO of Maersk Mc-Kinney Moller Center for Zero Carbon Shipping, has indicated that there have been positive signs as there have been a large volume of requests from corporations wishing to join the centre.   Source: Seatrade Maritime