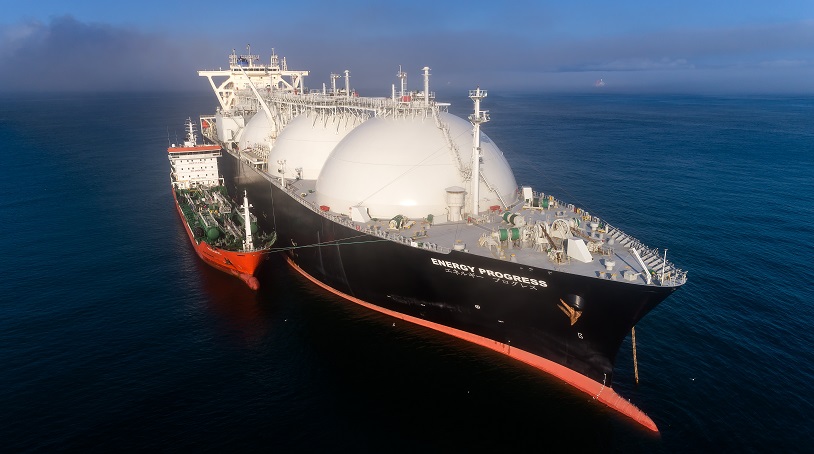 Repost: An MR tanker was arrested in Singapore at the end of last week. The 37,800 DWT vessel the Banyan Pride was arrested on Sunday night at 10:49 PM local time and is being held at Singapore’s Eastern special purpose anchorage, according to information from the country’s Supreme Court.

The ship had last called at Ho Chi Minh City in Vietnam, according to shipping intelligence service VesselsValue. The ship is flagged to the Marshall Islands, and VesselsValue lists its commercial controller as Singapore-based TXZ Tankers. The reasons for the arrest of the ship are unknown, but are likely to involve disputes over payments for goods and services.