Not everyone is happy with the current soaring rates 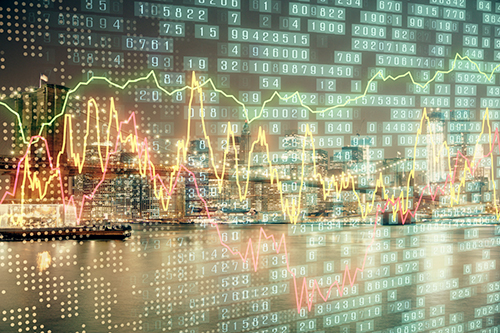 The Suez Canal disaster which forcefully halted world trade for a week caused a string of maritime crises. American and European ports battle intense congestion as several vessels were compelled to change course just to meet delivery deadlines. What was not mentioned however, was if this chain reaction brought about another series of economic predicaments.

Shipowners’ and Charterers’ market
Shipowners and charterers are accepting consignments and smiling their ways to the bank. The Suez Canal blockage caused several vessels divert to alternative locations, which resulted in continual congestions across the United States and Europe.

Suffering the most pressure is certainly the supply flow from Asia to the United States and Europe. Retailers operating on the “Just-in-Time” model to avoid over-stocking, on a more conservative sales projection will not be exempted from risks in the already wounded market. In any case, orders are pouring in. The real question is: are there enough transportation resources to meet the demand?

Shipowners and charterers have flagged out the possible delays due to equipment shortage, and aborted voyages. Unfortunately, all parties including retailers may need to roll the dice and hope for the best. Heightening the anxiety is the persistent climbing rates and surcharges to prevailing inflated prices. These costs are likely to be passed to the consumers – inflation.

To mitigate these challenges, cargo owners and charterers can look at Marine Online’s network of suitable vessels to fulfil consignment deadlines at competitive rates.