Now is the time for smaller carriers 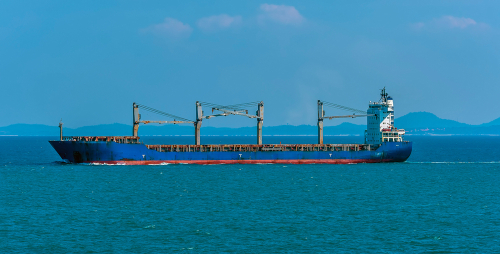 Maritime has been actively consolidating. The super carriers are suffering losses from the cocktail of global issues crippling trade and reduced to contend with a massive equipment shortage of consignments. That turns out to be a direct invitation to smaller carriers to step up.

Economies of scale no longer dominant?

Economies of the scale was a popular business strategy to maximise shipping and enjoy cost savings. Unfortunately, nobody anticipated the opposite would happen, aggravated by a pandemic. Carriers grew so big that it no longer became cost-effective shipping by bulk.

Statistics as of 21 June 2021 revealed the top 5 liners operate a total of 65 per cent of the world fleet. However, the current shipping climate is screaming crisis and chaos. Big carriers that used to rule the trade routes have lost their footing and had to give up some loss-making voyages. Adding fuel to the fire is the exorbitant rates deterring shippers from transporting goods, and some stopped altogether.

Numerous advisories on suspension and delivery delays placed shippers on the spot, impact from merchandise shortage trickles to the retailers. This left retailers no choice but to hike prices, resulting in consumers’ purchasing patterns experiencing further shifts. The next move for shippers is to find alternative sources of transportation. It is still feasible if they work with smaller boxes, equally capable of delivering goods to customers. In essence, manufacturers need not be affected by the current shipping crisis, sky-high rates and delivery delays.

Chartering with Marine Online is one of the best ways to engage suitable vessels for various business needs. A major advantage is doing away with the time-consuming back and forth calls with brokers and endless haggling. Performing all communications, transactions and documentation online eliminates a significant amount of time spent using conventional methods. If one were to assume the big liners almost weeded out smaller players, the latter is ready to prove otherwise through Marine Online’s platform.