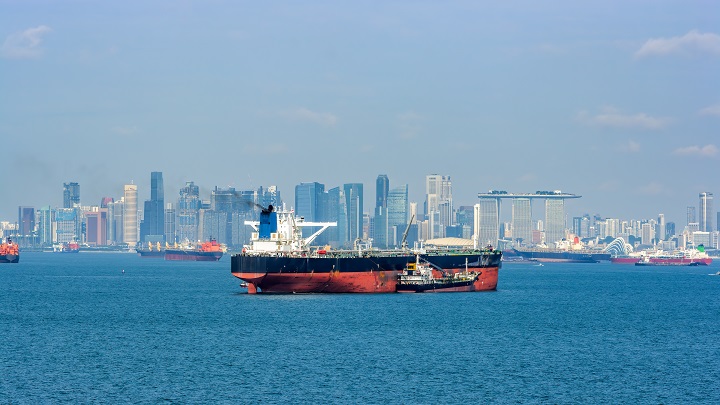 The Organization of the Petroleum Exporting Countries (OPEC) lowering its 2021 demand growth estimate, plus counterbalancing effect of an unexpected draw in U.S. crude inventories, resulted in an almost 2 percent price decline for Brent but a minimal decline for West Texas Intermediate on Wednesday.

The losses were triggered by OPEC’s 300,000 barrels per day (bpd) downward revision of its oil demand growth forecast for this year, for an overall growth of 5.6 million barrels; prior, crude enjoyed support from Energy Information Administration news that U.S. crude stocks fell last week as refinery runs increased, shrinking by 876,000 barrels in the last week; analysts had anticipated an increase of 107,000 barrels.

John Kilduff, founding partner at again Capital, said the focus of the analytical community is now on the Thursday meeting of OPEC and its allies, to decide on output policy (it is currently curbing output by just over 7 million bpd to support prices and reduce oversupply): “All eyes are on OPEC – how much of an accommodation are they going to give Russia and how much the Saudis are going to shoulder.”

Eugen Weinberg, analyst at Commerzbank, added that given the cartel’s less than enthusiastic prediction about demand recovery, “it seems likely that the production quotas will be left in place for another month.”

The new-found pessimism in some analytical circles is due to the lockdowns in Europe to combat rising Covid infection rates; however, a Reuters poll on Wednesday showed that many experts still expect the pace of vaccinations to increase in Europe and other countries, with positive outcomes.

Giovanni Staunovo, analyst at UBS, remarked, “With vaccinations expected to gain pace and OPEC+ likely to keep to a cautious approach — reducing production cuts when demand recovers — we expect oil inventories to normalize by mid-year, which should support prices.”

For its part, Reuters on Wednesday reported that despite the lockdowns and the Texas deep freeze, crude and petroleum products market price structures showed that “the oil market is likely to be in balance in the second half of 2021.