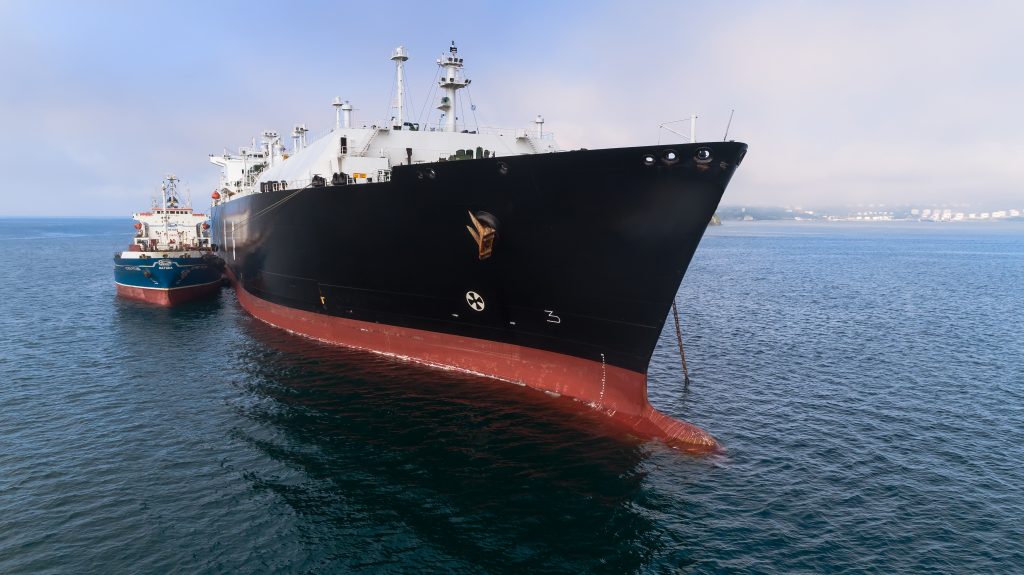 Repost: Oil eked out modest gains on Wednesday, spurred by yet another massive drop in U.S. gasoline inventories but capped by a surge in crude inventories following February’s Texas freeze.

Also, energy consulting firm FGE reported that crude stocks on land in key areas -northwest Europe, Singapore, Fujairah, and Japan, in addition to the U.S. – built for the firsttime in 6 weeks last week, by 21.2 million barrels – again attributable partly to the American freeze.

FGE added, “China’s crude purchases have been rather muted since December and buying activities have yet to pick up for May-June deliveries.”

Bullish sentiment revolving around the ongoing efficacy of the Covid vaccines continued to build on Wednesday, with the Organisation for Economic Cooperation and Development (OECD) stating in its interim economic outlook that the global economy is set to rebound with 5.6 percent growth this year (compared to earlier prediction of a 4.2 percent growth) and expand 4 percent next year.

However, the rebound won’t be uniform: Wood Mackenzie Ltd. predicted that Europe’s refinery throughputs will be 15-20 percent lower this quarter than they were in the prepandemic world of 2019, a bigger deficit than both North America and Asia. Mark Williams, an analyst at Wood Mackenzie, explained, “Extended lockdown in Europe has seen transport demand take a huge hit.”

Still, the energy market rebound continues to impress insiders, and the latest company to benefit from crude prices climbing to new highs is Africa-focused Tullow Oil, which said it hopes to accelerate debt repayments.

Shares of Tullow, which has $2.4 billion of net debt, have jumped more than 80 percent this year as the company emerges from a tough period of drilling setbacks, management departures, collapsing prices, and mounting borrowings.