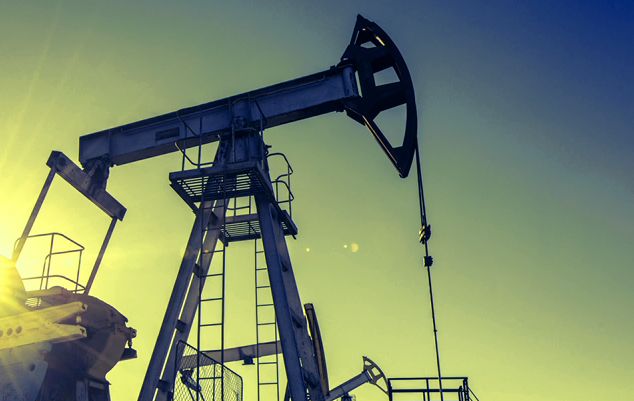 Repost: Oil prices continued their fear-driven plunge on Thursday, this time with the possible return of supply from Iran exacerbating traders’ concerns.

Brent fell $1.55, or 2.3 percent, to settle at $65.11 per barrel, while West Texas Intermediate crude ended $1.31, or 2.1 percent, lower at $62.05, after Hassan Rouhani, president of Iran, said in a televised speech that sanctions on oil, shipping, petrochemicals, insurance and the central bank had been dealt with in the talks between the Islamic republic and the U.S.

However, the sell offs may have been premature, considering a senior Iranian official contradicted the president, and European diplomats said very difficult issues remained preventing a nuclear deal from being signed.

Also, PVM analysts stated that “With global oil demand growth projected to be healthy for the balance of this year and in 2022, the [Organization of the Petroleum Exporting Countries] is in a relatively comfortable position to deal with increasing Iranian output without undermining the oil rebalancing.”

All but forgotten in Thursday’s trading activity was continued good news about demand, this time in the form of reports that in Spain, traffic on toll roads was the closest to 2019 levels in at least 15 months last week, according to data from operator Atlantia.

In France, highway use in the early weeks of May is only marginally down on 2019 levels, and in Poland agency figures show traffic levels are now higher than two years ago.

Kevin Solomon, analyst at StoneX Group, said, “What is underpinning the oil demand growth in Europe is the rapid rate at which the Covid-19 vaccinations have been deployed; restrictions in the European economies are beginning to be gradually phased out as we head toward the summer months.”

A sample of 15 European capitals had the highest levels of congestion this year last week, according to data from location technology company TomTom NV.

Still, more volatility for oil could be ahead, according to OPEC, which on Thursday cited an international Energy Agency report warning investors not to fund new oil, gas and coal supply projects if the world wants to reach net zero emissions by mid-century.

A new OPEC report stated, “The claim that no new oil and gas investments are needed post-2021 stands in stark contrast with conclusions often expressed in other IEA reports and could be the source of potential instability in oil markets if followed by some investors.”