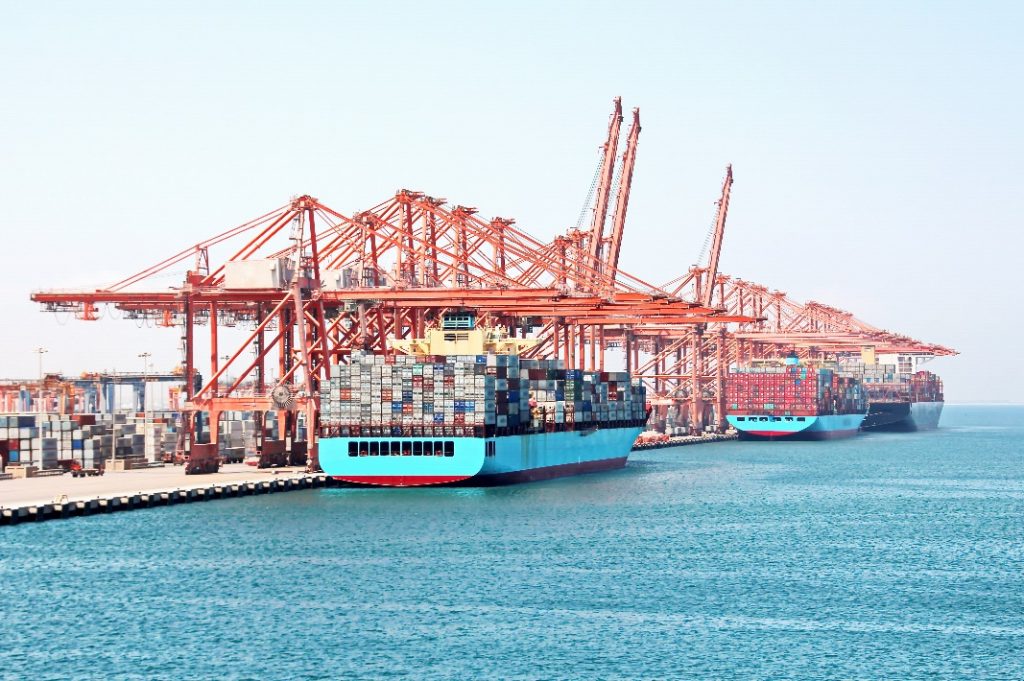 Scrubbers are used to remove harmful pollutants from the exhaust of shipping vessels, produced as emissions from their engines. Their use has been gaining traction as a result of the change in regulations from the International Maritime Organisation (IMO). New IMO regulations that came into effect in 2020 have mandated that the sulphur content in fuel is cut to 0.5% m/m (mass by mass), from 3.5% m/m previously. In order to comply with this change in regulations, some shipping companies have implemented scrubbers to reduce the sulphur content of emissions.   There are different types of scrubbers, namely: open-loop scrubbers, closed-loop scrubbers and hybrid scrubbers. Open-loop scrubbers make use of seawater in order to lower the amount of pollutants in exhaust and dump the seawater containing the pollutants back into the sea. Alternatively, closed-loop scrubbers store the pollutants until they can be disposed of appropriately when the ship arrives at port. Hybrid scrubbers, on the other hand, are able to operate in both open and closed-loop mode.   According to the Gulf Agency Company (GAC), the Ministry of Transport of Oman announced that only closed-loop scrubbers will be permitted to be used in the country, with hybrid scrubbers capable of both functions having to use its closed-loop function. In addition, GAC also reported that washwater from scrubbers cannot be disposed of in Oman’s territorial waters unless in approved private facilities, and ships must document the dumping of any washwater from scrubbers. Ships not complying with these rules will be subjected to punishment from local authorities. It is reported that there is no fixed fine for any violation of the ban, and each punishment will be considered on a case-by-case basis.   Source: Seatrade Maritime