Oon & Bazul: “Bill of Lading” seen in the Singapore bunker industry is not the key to the warehouse 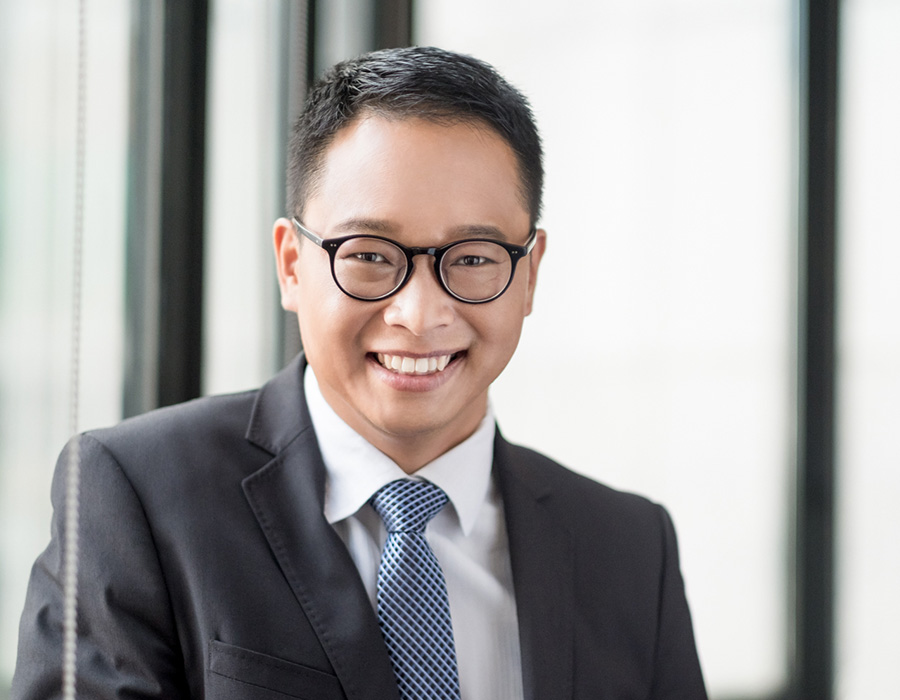 Repost: Shipping Law Practitioners Kelly Yap and Gregory Toh of Singapore-based law firm Oon & Bazul recently published a legal commentary regarding a recent Court of Appeal of the Republic of Singapore decision of a lawsuit between Phillips 66 and owners/charterers of several local bunker tankers:

In the very recently delivered landmark decision of The “Luna” and another appeal [2021] SGCA 84, the Singapore Court of Appeal held that a document titled “bill of lading” issued by local bunker barge operators was neither a contract of carriage nor a document of title and was, therefore, not a true bill of lading.

In a modern re-telling of the story of David versus Goliath, local bunker barge owners/charterers successfully resisted claims brought in the Singapore courts by Phillips 66 for misdelivery of bunkers.

The bunkers were sold by Phillips 66 to subsidiaries of OW Banker A/S. Following OW Bunker A/S’ insolvency in 2014, which left Phillips 66’s invoices unpaid, Phillips 66 arrested the barges, which had delivered the bunkers to various oceangoing vessels.

The claims were brought by Phillips 66, as the alleged shipper, on the basis of documents titled “bill of lading”. The face of these documents bore what superficially appeared to be the usual hallmarks of bills of lading, which were prepared by the loading terminals but signed and stamped by representatives of the barges after loading. Phillips 66 argued that it had procured the issuance of such “bills of lading” as part of its risk management measures against its buyer’s non-payment.

In arriving at this conclusion, the Court of Appeal emphasised the fact that the bunkers were consistently delivered by the barges to the ships shortly after loading, without any original bills of lading being surrendered, and well before the expiry of the 30-day credit period which Phillips 66 had given its buyers. This indicated that neither Phillips 66 nor the barge operators could have intended for delivery of the bunkers to be made only upon presentation of an original “bill of lading”.

It was also telling that there was a conspicuous absence of any reference to bills of lading in the bunker sale contracts between Phillips 66 and its buyers. Phillips 66 also never once gave any instructions to the barges to make deliveries to specific oceangoing vessels.

Ultimately, the Court of Appeal found that it was untenable that the barge owners/ charterers would have agreed to assume the risk of non-payment by Phillips 66’s buyers. Therefore, the documents titled “bills of lading” that Phillips 66 had relied on to sue and to arrest the bunker barges were not true bills of lading, in the usual sense as understood in the shipping industry, and they did not bestow any rights to bring a claim against the bunker barge operators.

This decision is highly relevant to players in the local bunker industry as it is not uncommon to see such “bills of lading” in circulation. Parties who procure the issuance of such “bills of lading” will have to reconsider their modus operandi and risk management strategies. This decision also serves as a timely reminder to barge owners/operators to exercise care when authorising masters or cargo officers to sign documents at the time of loading.

Kelly Yap has substantial experience in handling misdelivery claims and bunker supply disputes. Should you have any enquiries pertaining to such matters, please do not hesitate to contact: