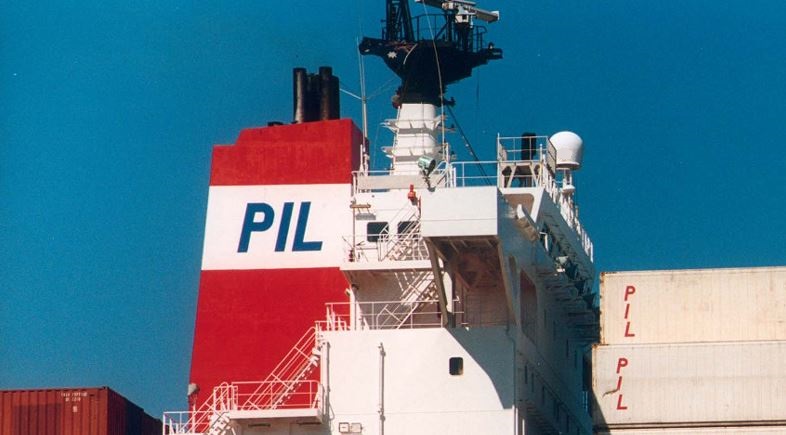 In its fight since last year to avoid winding up, an investment firm owned by Temasek Holdings stepped in offering PIL US$600m to restructure itself. In a release, PIL announced Heliconia Capital Management Pte Ltd awarded US$200 million each for investment, term loan and revolving credit facilities respectively.

PIL executive chairman, S.S. Teo said: “The completion and successful implementation of our restructuring is a chance for renewal in PIL. We are now well-positioned for sustainable growth. Going forward, we will continue to improve our business operations, deleverage the balance sheet and reinvent ourselves as we adapt to the ever-changing market. On behalf of the Board, I wish to thank Heliconia and our creditors for their firm commitment and their faith in PIL. We are also grateful to our staff, as well as advisors, for their dedication and continued support during the restructuring process.”

An arduous journey since 2020
After reporting a $795 million net loss in 2019, PIL continued to tread through COVID-19 induced recession. The company hinted in November 2020 of a possible collapse if creditors are not agreeable to a proposed restructuring plan in 2021.

The plan includes $600 million in cash and equity by Heliconia Capital Management, a debt repayment plan for secured creditors, and a securities-for-debt proposal for unsecured creditors. Previous estimates of Heliconia’s investment were between $400 and $450 million.

If the restructuring proposal falls through, PIL’s collapse would be the biggest container line failure since the fall of South Korea’s Hanjin Shipping in 2016, notwithstanding the impact is expected to be lesser. Hanjin was a global carrier when it failed, while PIL sold ships and shrunk its network to focus on intra-Asia, Africa, and Middle East services to cut costs and reduce losses.

PIL applied to Singapore’s high court last November to hold a creditors meeting to approve the restructuring plan. The meeting was scheduled to be held in January 2021, with a court hearing in February to sanction the scheme.