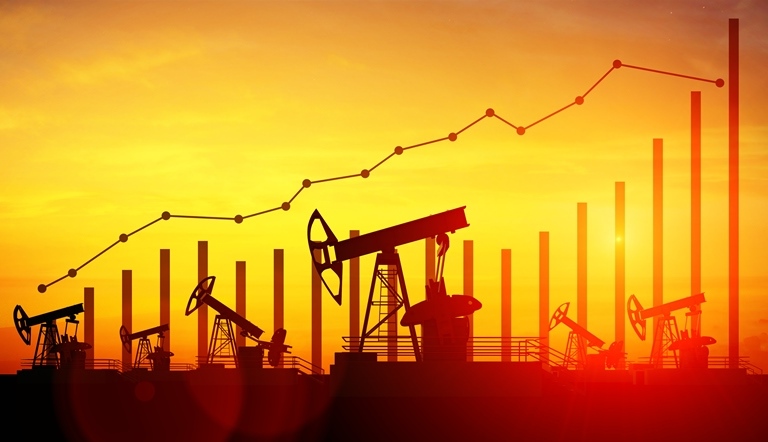 Repost: Bunker demand in Panama surged by 18.9% in May from a year earlier to reach the highest level seen since the buying frenzy of the IMO 2020 transition. Total sales reached 460,051 mt last month, according to data from the Panama Maritime Authority, the highest level since January 2020. The total was up by 18.9% from May 2020 and by 14.3% from April’s level. 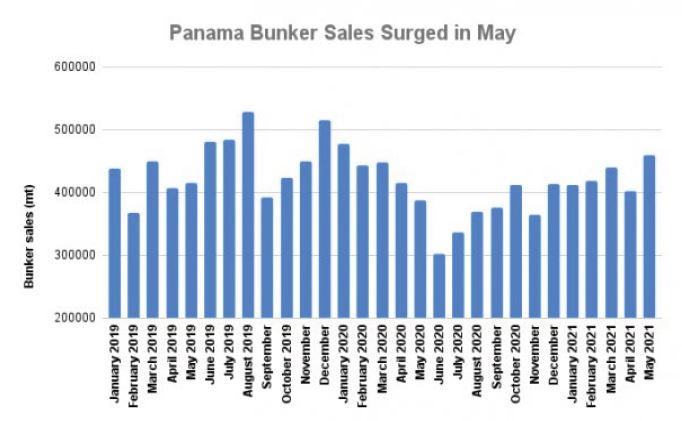 Global bunker sales are generally expected to see a faltering recovery this year from the lows of last year’s COVID-19 crisis, with stops and starts in various parts of the world as lockdown measures are eased or tightened in response to infection levels. Bunker volumes in Singapore last month gained 3.7% from the same time a year earlier and by 4.3% from April’s level. The number of ships coming to Panama to bunker slipped by 0.4% on the year to 538 in May, taking the average stem size up by 19.3% to about 855 mt. Over the previous 12 months the average stem size was about 735 mt.