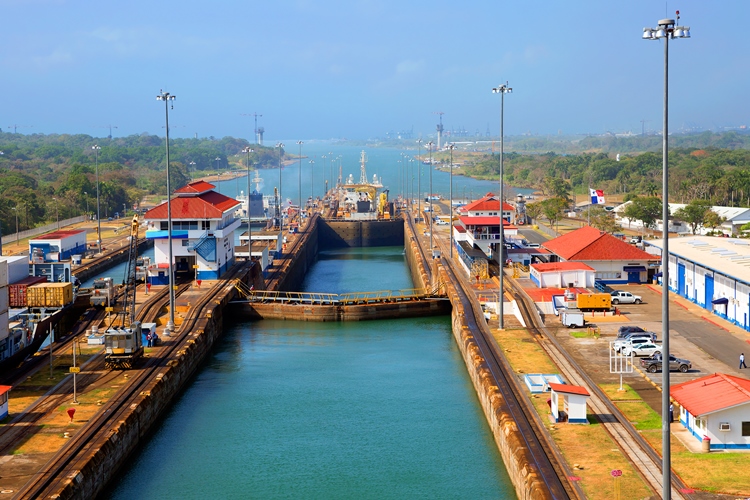 Repost: The Panama Canal Authority is seeking to become carbon-neutral by 2030, including encouraging its customers to use alternative fuels.

The authority has already bought four electric vehicles to cut its carbon footprint, it said in a statement on its website this week.

The authority also plans to shift tugboats and launches operating in its waters to using alternative fuels. Beyond that, the authority said it may consider offering fee discounts for using the canal to ships running on alternative bunkers.

“The Panama Canal is currently analyzing taking into account in its dynamic pricing strategy the vessels’ technology and its carbon footprint, which makes it more efficient during transit,” the organisation said.