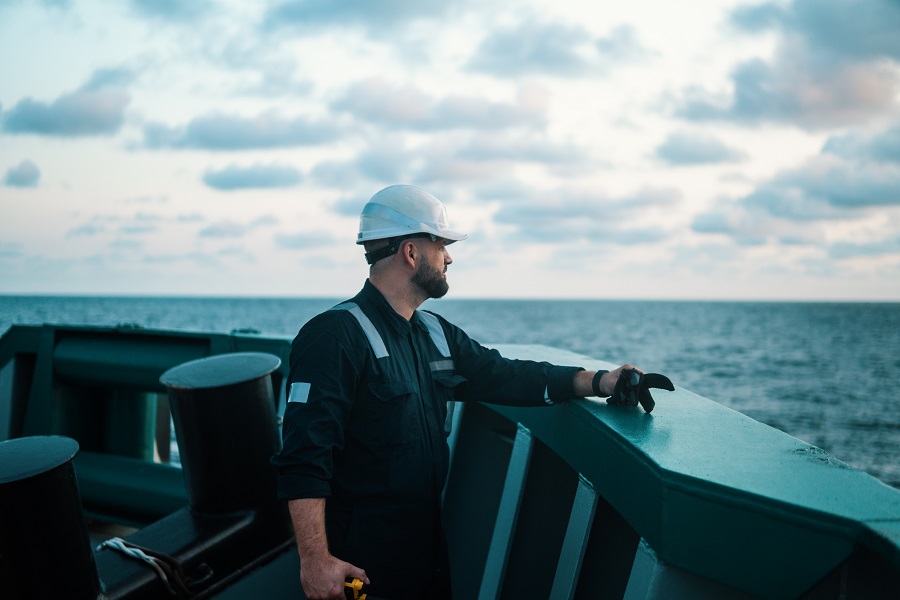 Panama facilitating crew change amidst COVID-19 – According to the International Maritime Organisation (IMO), COVID-19 has left a drastic impact on the shipping industry.

The pandemic has caused disruptions in crew change and left 400,000 seafarers stranded on vessels or ashore.

In light of the situation, Panama has conducted 11,050 international crew changes since the lockdown.

Of the total crew changes, there were only 3,727 crew embarkations, compared to 7,323 disembarkations and repatriations.

In South America, Chile was the first country to follow the requirements of the International Maritime Organisation (IMO) and other international organisations to “take action to urgently resolve the crisis of crew changes.”

According to Seatrade Maritime, Chile’s Ministry of Transport and Telecommunications (MTT) stated that the country would allow foreign crews by air to enter the country to facilitate seafarers’ replacement on ships. This measure will help ease the crisis whereby seafarers were left stranded on land and unable to return to their own countries. The ministry added, “the entry by air of foreign crew members of merchant ships is authorised to allow the replacement of personnel on board, considering that the ships’ workers are essential to maintain the supply and logistics’ chain of supplies.”

The measures mentioned above will potentially ease the pandemic’s humanitarian crisis in the shipping industry.

However, a second wave of the pandemic in several countries could cause more problems in facilitating crew change.

According to Jeremy Nixon, CEO of Ocean Network Express (ONE), Singapore worked hard to make the situation better. He asserted that countries involved should agree on the practices applied to solve the problem.

“So, how good we make the crew change arrangements in a particular country, if the country where the crew is coming from or going to, don’t have the flights or health checks in place, and we can’t do the quarantine properly, then we’re adding up risks in the health supply chain,” according to Nixon. The measures need to be in place, “allowing these critical workers to move in a sensible, uniform, and safe way onto and off the vessels,” he added.