Panama sees rise in cargo volume in first half of 2020 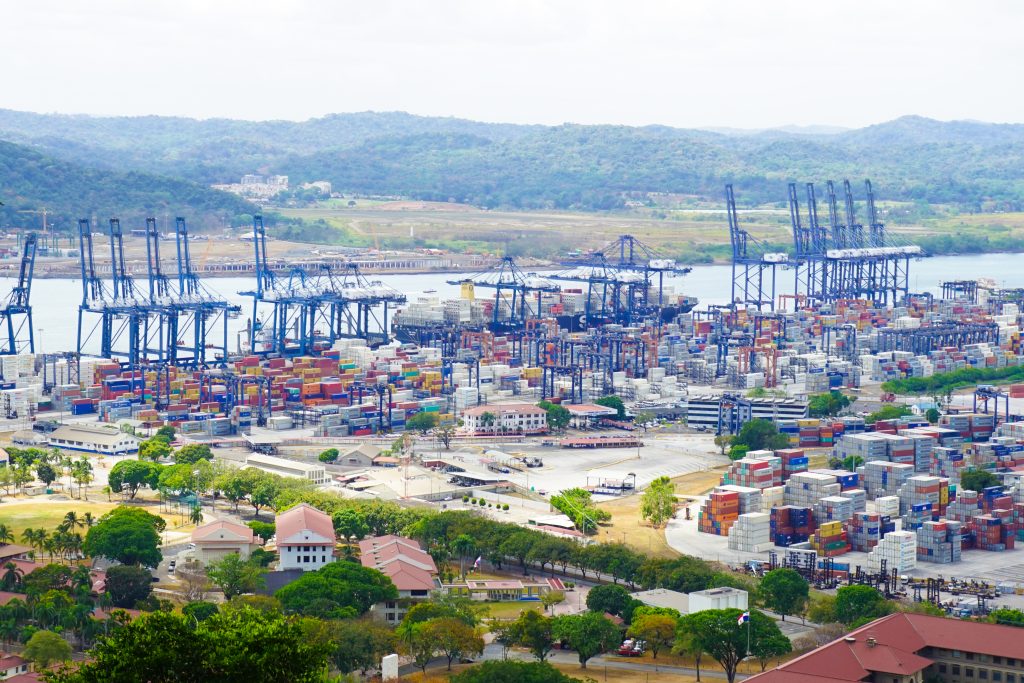 According to statistics from the Autoridad Maritima De Panama (AMP), or the Panama Maritime Authority, all container ports in Panama, apart from Colon Container Terminal (CCT), experienced a rise in cargo volume. In contrast, cargo volume in CCT experienced a decline of 4.9% from last year.   The remainder of container ports in Panama saw an increase in cargo volume across the board. Bocas Fruit Company, which specialises in banana exports, saw its terminal experience an increase in cargo volume of 60.7%, while the cargo volume in Manzanillo International Terminal (MIT-Panama) rose 14.2%, Balboa increased 6.9%, Cristobal rose by 16.5% and PSA Panama International Terminal (PPIT) saw a rise of 34.2% as compared to 2019. As detailed by AMP’s report, Panama’s port system saw movement of more than 600,000 teu per month, but in June, experienced a drop of 573,444 teu between full and empty containers.   Of all the cargo transported by Panamanian terminals, 90% of them were in transshipment while the remaining 10% were local cargo. Transshipment, referring to the shipment of cargo to a temporary location before continuing in the journey, had an increase of 18.5% across Panamanian terminals compared to the first half of last year, reaching 3.4 million teu. Local cargo, however, saw a drop by 16% from the first half of last year to 400,000 teu.   Source: Seatrade Maritime

Previous The Future: Autonomous Shipping and What to Expect
Next Singapore port introduces new safety measures against COVID-19 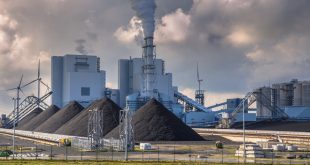