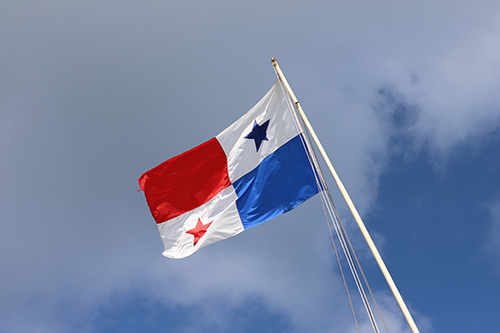 Panama’s ship registry remains popular among shipowners despite heightened rates and shipping troubles. It is also a victim of the biggest allegations – corruption and malpractices. However, new findings point otherwise.

Proving critics wrong
Panama’s ship registry received 104 newbuildings from January to April this year, translating to a 3.2 million mt. One of the biggest advantages of Panama’s flag is open registry. With maritime supporting over 90 per cent of world trade, time is never on anyone’s side. All parties from cargo owners to retailers need goods to be available on-time or earlier. However, that does not mean Panama’s flag is exempted from port regulation issues. The Suez Canal incident is a perfect illustration. Ever Given is Panama-flagged, and it is still in Egypt embroiled in the legal tussle between the Suez Canal Authority (SCA) and the vessel’s owner.

Critics named corruption and dismissed maritime safety to be Panama-flagged vessels’ bugbears. However, if one closely followed the happenings of Ever Given, the chronicles are sufficient to debunk any allegations. Representatives of Panama Maritime Authority and Consulate visited the SCA with hopes to mediate Ever Given’s issue, only to have it end unpleasantly.

Taking down allegations
Panama has again proved critics wrong. Its fleet performance achieved 96.6 per cent compliance at the end of the first period of 2021, according to the results from port state inspections across various global supervision regimes. Additionally, 218 port state inspections on vessels calling on Panama were carried out from January to April this year, overtaking the number carried out in recent years. This is attributed to efficient use of resources, coordination and the commitment of human talent to fulfil their tasks and improve results. Numbers from IHS Market revealed the registry’s fleet totalled at 8,652 ships with 236.5 million mt.

A long-term partner of the Panama Ship Registry, shipowners can register their vessels through Marine Online’s platform. With everything carried out digitally, shipowners are exempted from the chore of physically heading to the Panama embassy for paperwork procedures.