Ever since Ever Given was freed, the Port of Rotterdam commenced consultation with relevant stakeholders (shipping companies, terminal operators, inland terminals, and hinterland carriers) to manage the forecasted surge in incoming vessels smoothly as possible. The Port said, “While this is undoubtedly a challenging undertaking, we still expect to manage this influx quite effectively with the right preparations.”

The beginning of latent impacts
About 60 vessels planned to make their ways to Rotterdam via the Suez Canal the day Ever Given was freed. These 60 comprised 56 container vessels, three tankers and one car carrier. On 29 March 2021, some 20 of these vessels laid at anchor, while six ship captains decided to detour via the Cape of Good Hope. The Port expects a bottleneck; warranting actions to facilitate swift circulation, as well as an optimal balance between import and export flows.

To mitigate the possible congestion, the Port Authority will make arrangements with deep-sea container terminals on export deliveries. Simultaneously, those arriving in Rotterdam need to be moved from the terminals the soonest. “Since the terminals would not be able to help everyone concurrently, we are also appealing to all in the logistics chain to check on possible opportunities to adapt their processes during the interim,” the Port stressed.

The Port also urged all to exchange data quickly and accurately, enabling others to anticipate and take appropriate actions to negotiate the changes. An example of necessitating such is the various time zones deep-sea terminals operate across.

The Port Authority’s data revealed increasingly small groups of ships destined for Europe will be passing through the Suez Canal in the period ahead, each at a 12-15 hour interval. This measure will reduce the likelihood of extreme peak loads at the vessels’ ports of call.

Seven of the 60 vessels resumed their voyage to Rotterdam before 31 March 2021. The Port of Rotterdam typically receives an average of 80 vessels daily. 10 per cent of these seven vessels will travel to Rotterdam via the Suez Canal. The Port remarked, “The stark increase in port calls expected after the reopening of the Suez Canal will inevitably lead to delays in the handling of ships’ visits in the affected ports – including the Port of Rotterdam.” 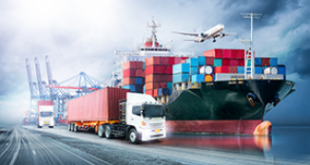 Shipping alliances and why they matter: Reasons to join the Global Shipowner Alliance (GSA) 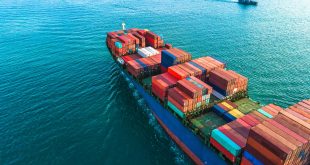 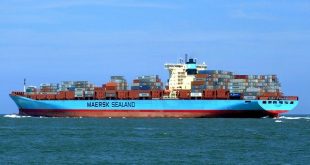 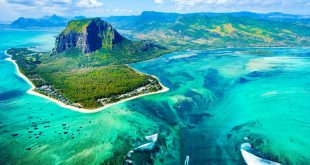