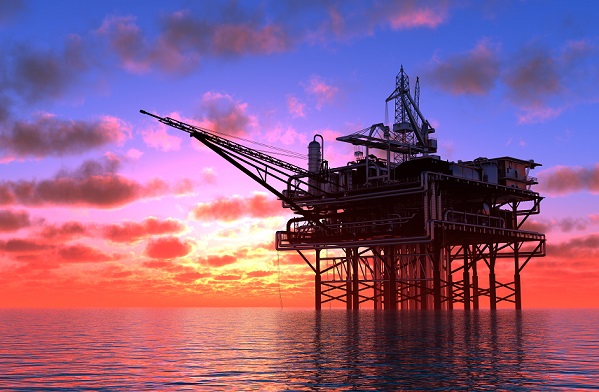 China’s lockdown involving 28 million people from the returned surge in COVID-19 cases sent oil prices plummeting, casting doubts on market recovery. Brent crude fell $0.45, or nearly 1 per cent, to $54.65 a barrel, after a recent 2.3 per cent drop. U.S. oil was down by $0.43 cents, also nearly 1 per cent, at $51.93 a barrel, having declined 2.3 per cent in the previous trading session.

The full circle is a lethal blow to the fuel sector, not to mention a surprise cut of crude output by the world’s biggest oil exporter, Saudi Arabia. Aggressive new strains’ making global rounds have also halted numerous impending trips.

Negotiating the sharp bend
United States’ drillers reportedly put more oil and natural gas rigs in operation for eighth consecutive weeks given earlier price recoveries. However, the quantity of operational rigs is less than half compared to 2020. Saudi Arabia’s and Russia’s slashed output was also an opportunity for American shale producers to regain their market share.

ANZ Research remarked, “Shale producers have indicated they will continue to keep their spending under control. The economics also do not favour a surge in drilling, with half of the industry still uneconomical.”

The pandemic is expected to have a lasting impact on oil consumption. Over the next few years, consumption is forecasted to remain well below its pre-pandemic trend. In the longer-term, the pandemic is likely to affect oil consumption via a shift in people’s behaviour. However, businesses can still maneuver the challenging route with the right tools and in this case collective purchases with Marine Online, enjoying cost savings as a result.