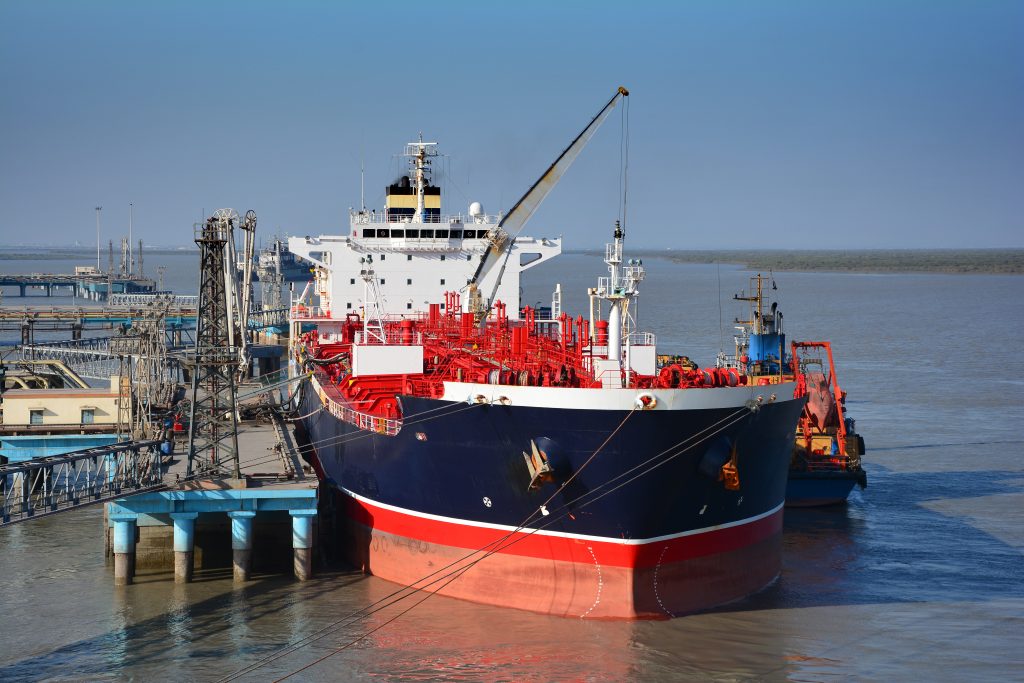 Some 24 licences were awarded prior to the launch, and four more since then, a representative of the Port of Rotterdam told Ship & Bunker on Tuesday.

The port authority plans to publish a list of all the companies shortly.

Commenting on the launch of the scheme, industry group IBIA said it had “taken inspiration from the success of bunker licensing schemes in Singapore and Gibraltar in reducing disputes.”