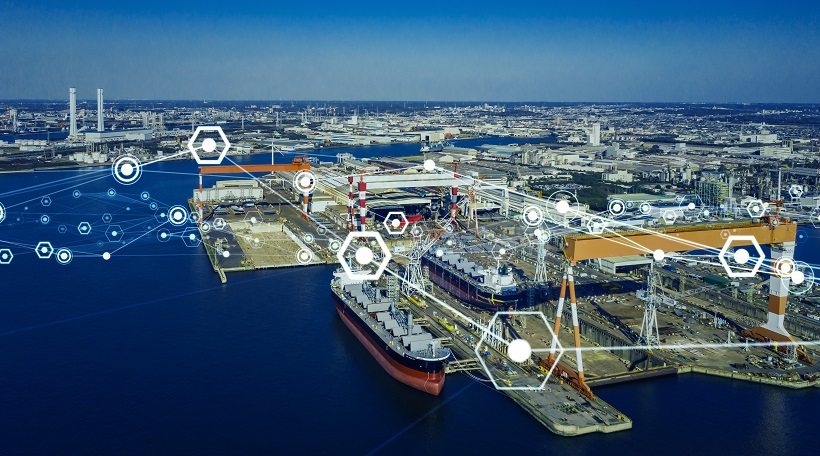 Save fuel with IoT technology: Digitalisation of maritime in the industry is promising, and many new IoT technologies have been invented, allowing companies to leverage on them.

Peter Hauschildt, Naval Architect and CEO of Frugal Technologies stated that there is a rising interest in Frugal Propulsion, with fuel being the largest expense on cargo vessels.

“Vessels transports the vast majority of the world’s trade, so there is enormous potential in making them more efficient – both in terms of finances and the climate. With Frugal Propulsion, we add artificial intelligence and Big Data to the control of the engine and propeller, while ordinary control only involves static factory settings. It offers some unprecedented opportunities to optimise fuel consumption,” said Peter Hauschildt.

Nearing the end of 2019, the Royal Arctic Line has installed this technology on its vessel Malik Arctica. Since then, it has successfully achieved a 10 per cent reduction in fuel consumption with a payback period of fewer than 18 months.

The Royal Arctic Line has only proven to perform exceptionally well on long voyages between Denmark and Greenland with the use of the class-approved on-top system.

Through sensors, Big Data and advanced algorithms, the system fully optimizes the vessel to overcome draught, load, waves and wind.

Variable frequency drives were also installed during docking to allow the vessel to sail with variable revolutions on the main engine, drastically reducing fuel consumption.

Anders Bay Larsen, Senior Director of fleet management at Royal Arctic Line said, “We have a payback period of 10-12 months, which makes Malik Arctica an attractive business case. At the same time, we are reducing the vessel’s CO2 footprint and supporting our ambition to protect the fragile climate in the Arctic. Therefore, we have indicated that we are ready to enter into a dialogue about a Frugal solution for another of our cargo vessels,”

Oil Down On U.S. Inventory Build As OPEC Predicts Market Excess Due To SPR Release

Repost: Crude traders once again fell prey to the argument that demand recovery may be …