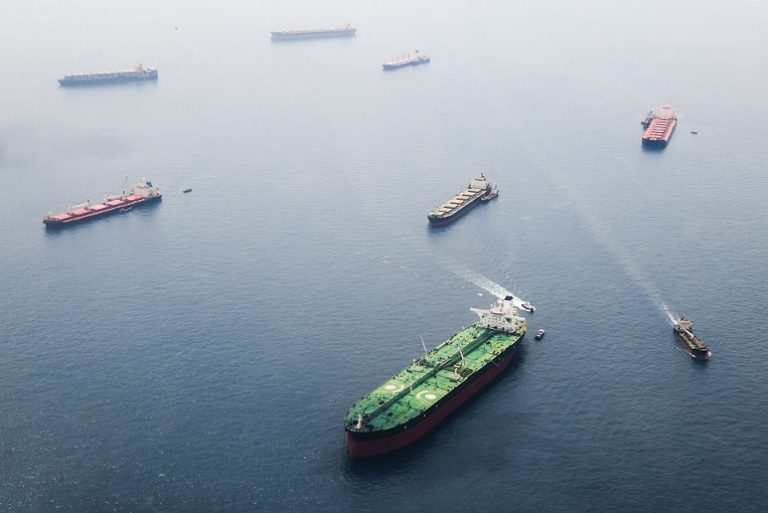 Repost: Global energy producer Shell has brought forward plans for a dramatic cut in refining capacity at its Pulau Bukom plant near Singapore, a major supplier of the bunker market in Southeast Asia.

The company had originally planned to make the cuts — which will also result in 500 job losses — by the end of 2023.

The move is part of the company’s plans to shift away from a crude oil-based product slate
towards low-carbon energy.