Shipowners’ options narrowed as only vaccinated seafarers are accepted 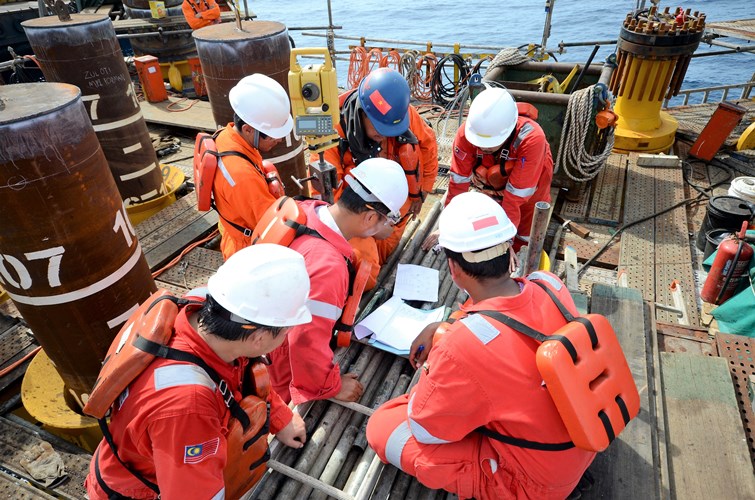 Lack of vaccines causes Indian seafarers to lose out on jobs
India’s COVID-19 infections to date have passed the 20 million mark. Fuelling the fire is the intense lack of raw materials for vaccine production – stemming from US’ embargo. Translating to a serious lack of inoculated seafarers, shipowners take precautions by opting for the vaccinated crew.

Captain Prashar hopes the crisis in India would stabilise in August 2021, given various countries’ existing restrictions on crew change involving travel history to India. Serang highlighted that the choice of getting vaccinated rests with the seafarers. “If they want to continue as seafarers, they have to get vaccinated because shipowners are telling crew managers to send only vaccinated crew,” he said.

Crew change outlook
Serang also lamented seafarers were not given priority in vaccination despite being tagged as key workers. With vaccinated Indian crew in short supply, shipowners are increasingly turning to vaccinated Bangladeshi seafarers for their crewing needs. Cruise ship operators are hiring Indonesian crew as the government gave priority vaccination to its seafarers. Another major factor contributing to the lack of vaccinated seafarers is the gap between the first and the second doses of the vaccine and the absence of a standard list of universally approved vaccines.

Ship manager, Synergy Group expects the crew change crisis to worsen gradually as India’s second wave resulted in more countries’ reinstating travel restrictions. Captain Rajesh Unni, founder of Singapore-based Synergy Group, which manages some 370 ships stressed: “This will add to the fatigue, anxiety and mental stress of seafarers onboard, who are already concerned about the health and well-being of their families back home.”

“We anticipate that at the peak of such emergency, it is going to be very fluid for a while before things settle down and we will have to be very agile and nimble. We are very closely tracking the course of the second wave of the COVID-19 outbreak and as an immediate measure has frozen all crew changes outside India for the next 21 days,” Unni added.

Marine Online has a crewing arm that helps shipowners prepare a ready team of crew with full immigration clearance and PCR-test results for submission to all authorities. Shipowners actively sourcing for crew can be assured of Marine Online’s reliability with strict compliance to local regulations for smooth voyages.