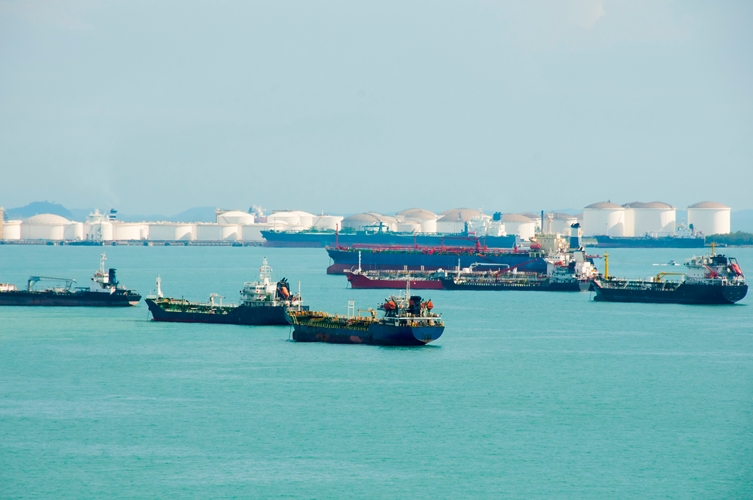 The city-state’s Maritime and Port Authority(MPA) removed Pacific Bunkering in an update to its list published earlier this month.

Pacific Bunkering was first registered as a Singapore bunker supplier in February 2013, as a unit of shipping firm Pacific International Lines and covering the fuel needs of its fleet as well as third-party customers.

The company’s sales appear to have peaked in 2017, when it was listed by the MPA as Singapore’s 21st-largest supplier by volume out of a list of 55 companies. Sales have declined since then, and by last year the company was listed as the 42nd-largest out of 45. 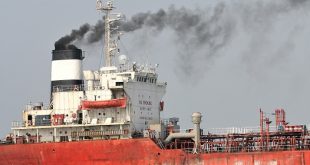 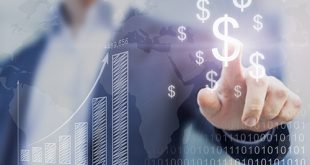 Oil Down Again On Demand Fears Generated by Saudi Arabia

Repost: Despite extremely strong demand figures for crude across Europe and the U.S., traders on …