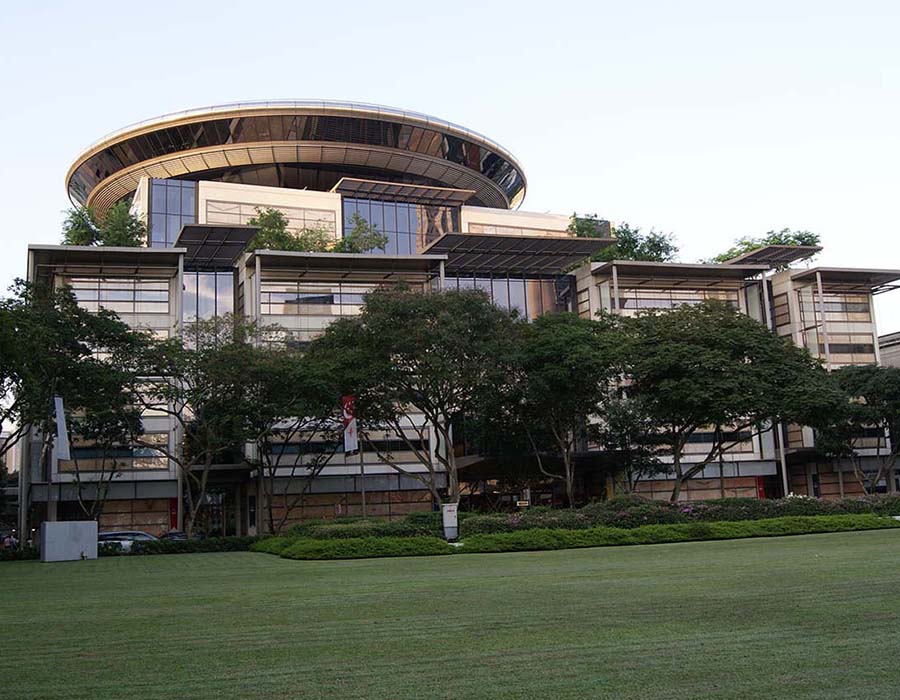 Repost: The following article by Singapore bunkering publication Manifold Times represents the summary of a recent 49-page written judgement issued by the Singapore Court of Appeal:

The Court of Appeal of the Republic of Singapore on Friday (20 August) issued a groundbreaking decision concerning the nature of bills of lading (BLs) issued to bunker barges delivering marine fuel to oceangoing vessels around the Port of Singapore.

Luna, Zmaga, Nepamora, Star Quest, Petro Asia and Arowana Milan (collectively, the bunker barges) loaded bunkers from Vopak Terminal between 10 to 29 October 2014. Upon loading, Vopak Terminal generated several documents in respect of the bunkers, including a Certificate of Quantity (C/Q) and a document issued triplicated title “Bill of Lading” (Vopak BLs). The Vopak BLs were required to be signed and stamped by the master of the bunker barges.

However, the buyers’ parent company OW Bunker A/S became insolvent on 6 November 2014 and the buyers defaulted on payment to Phillips 66.

The development caused Phillips 66 to demand delivery (i.e. payment) of marine fuel from the bunker barges’ owners leading to the vessels’ arrests between 14 to 17 November 2014.

While Phillips 66 contended the Vopak BLs were typical bills of lading and ought to be given their full force as such, the bunker barges’ owners submitted the Vopak BLs merely functioned as acknowledgements of the receipt of bunkers and did not operate as contractual documents and/or as documents of title.

Initial Decision of Singapore High Court (in favour of Phillips 66)

Following an 18-day trial concluding on 30 January 2020, a Judge at the High Court of the Republic of Singapore stated “that the Vopak BLs had contractual force and functioned as typical bills of lading”.

Four principal reasons were given by the Judge for this conclusion.

The bunker barges’ owners took the case to the Court of Appeal of the Republic of Singapore, where the Court highlighted the central issue in the appeals to be concerning the precise nature of the Vopak BLs.

“The modern bill of lading serves three functions: it operates as (a) a receipt by the carrier acknowledging the shipment of goods on a particular vessel for carriage to a particular destination; (b) a memorandum of the terms of the contract of carriage; and (c) a document of title to the goods,” stated the judgement.

“In this case, the question for this court’s consideration is whether, in addition to being a receipt for the shipment of the bunkers, the Vopak BLs were also intended to function as contracts of carriage and/or as documents of title.

“It is important to bear in mind that in this case, the court is not simply construing a particular term of the Vopak BL. Instead, it is ascertaining the parties’ intentions behind the issuance of the Vopak BLs, specifically, whether the parties had intended for the Vopak BLs to have contractual force and to operate as documents of title. This goes towards the existence of a contract, rather than its interpretation. This is an important distinction.”

The underlying sale arrangements between Phillips 66 and the buyers

The Court of Appeal found several features of the sale contracts to be salient:

Vopak BLs as between Philipps 66 and the buyers

The Court of Appeal therefore stated that, as between Phillips 66 and the buyers, the Vopak BL was “a non-essential document with no contractual force and had no effect as a contract of carriage or as a document of title. It did not and could not serve the traditional functions of a bill of lading.”

Vopak BLs as between Phillips 66 and the bunker barge owners

In light of Phillips 66’s commercial arrangements with the buyers, it knew the Vopak BLs would not allow it to regain possession of the bunkers it had sold by presenting the same to the bunker tankers’ owners and demanding delivery, said the Court of Appeal.

“It is apparent that the bunkers were delivered to various ocean-going vessels very shortly after they were loaded on board the Vessels [bunker tankers], well before the expiry of the 30-day credit period,” the Court of Appeal stated.

“There were also occasions of commingling of bunkers and cases where the Vessels returned to load another shipment of bunkers even before the 30-day credit period had expired. This is accepted by the respondent [Phillips 66].

“Notwithstanding that its purported rights as the lawful holder of the Vopak BLs were ostensibly being infringed, the respondent only sought to demand delivery of the bunkers under the Vopak BLs after it found out about the Buyers’ insolvency, ie, the very risk it had accepted when it extended 30-day credit terms to the Buyers.

“All of this shows that the respondent had always looked to the Buyers for payment, rather than regarded the Vopak BLs as security against the risk of non-payment.

“Notably, this would also have been known by the appellants [bunker barges’ owners] who, as the carriers loading and discharging the bunkers bought and sold, were active participants in the commercial arrangements between the respondent and the Buyers.

“Therefore, when the Vopak BLs were issued, neither the respondent nor the appellants could have intended for delivery of the bunkers to be made only upon presentation of an original Vopak BL.”

Judges found the Vopak BLs containing several features that were atypical of traditional BLs which reinforce the view that they were not intended by the parties to operate as such.

They explained the Vopak BLs did not specify a destination of discharge but instead relied on insertion of the phrase “bunkers for ocean going vessels” which suggests the parties intended to omit a destination altogether; unlike traditional BLs which specify a location for discharge.

“This fundamental difference between the Vessels’ carriage of the bunkers and a typical contract of carriage suggests that the Vopak BLs were no ordinary bills of lading, and had not been intended by the parties to operate as such,” the Judges wrote.

They added: “In this regard, the omission of a destination in the Vopak BLs represents a significant departure from ordinary practice, from which it may be inferred that the parties did not intend for the Vopak BLs to operate as typical bills of lading, either in terms of being contracts of carriage or documents of title.”

Phillips 66 clearly accepted risk of the buyer’s non-payment by extending credit to them and by deliberately omitting to stipulate for the use of traditional bills of lading under the sale contracts, according to the Judges.

Additionally, the parties including Phillips 66 expressly agreed the Vopak BLs would play no role in facilitating the delivery of the bunkers to the buyers or their order.

As such, the risk of non-payment thus arose as a direct decision by Phillips 66 to extend credit and not to stipulate for the use of bills of lading under the underlying sale contracts.

“By such conduct, the respondent [Phillips 66] effectively took the position that the Vopak BL would not operate as a key to the warehouse,” they explained.

“In other words, by reason of the terms of the underlying sale contracts, the respondent elected to leave the warehouse ‘unlocked’.”

“It is therefore absurd to suggest that the respondent’s decision to accept the risk of non-payment by the Buyers could, in any way at all, result in the transfer of that risk to the carrier [owner of bunker tankers].”

Based on the evidence before the court, the Judges further found it “untenable” for Phillips 66 to suggest the bunker tankers’ owners agreeing to assume the risk of non-payment by the Buyers by engaging in the transaction.

“This would effectively mean that the appellants had agreed to a situation whereby they would be in breach of their obligations to the respondent under the presentation rule in every case,” they added.

Phillips 66’s argument of having the bunker tankers’ owners obtaining LOIs from the relevant parties was “unworkable” and “unrealistic”.

“From the Buyers’ perspective, they already had title to and possession of the bunkers pursuant to the sale contracts. Nor could the appellants obtain LOIs from the ocean-going vessels. These vessels were purchasing bunkers for their own consumption, rather than loading cargo for transhipment pursuant to a bill of lading contract,” the Judges stated.

“Indeed, there is no credible evidence that LOIs were ever obtained by the appellants or by other bunker barges in the ex-wharf bunker industry. The absence of any such evidence attests to the impracticability of such a practice.

“Furthermore, even if the appellants could have obtained LOIs from the relevant parties, they would still remain liable vis-à-vis the shipper and would assume the risk of recovery under the relevant LOI. This is no simple or sure process.

“Where the buyer itself has become insolvent (as in the present case involving one of the largest bunker traders in the world), the carrier’s prospects of recovering its losses from the buyer would be slim, if not non-existent.”

Note: Manifold Times has arranged an interview with award winning Singapore-based shipping and international commodity trade law firm Helmsman LLC that successfully acted for the owner of Zmaga, Nepamora, Star Quest, Petro Asia and Arowana Milan to discuss how the above judgement will affect the bunkering industry.