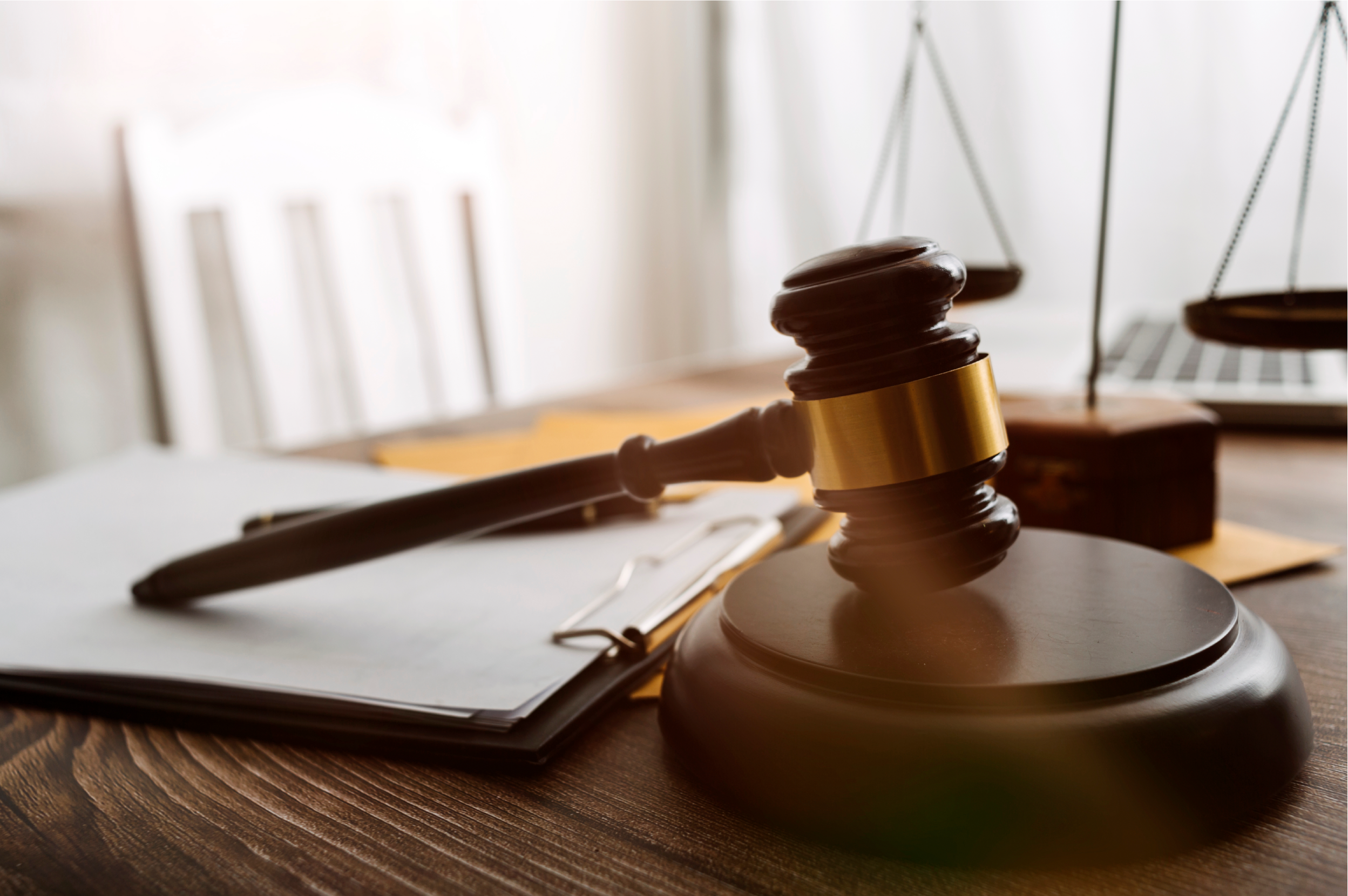 Repost: BP’s former eastern regional director for marine fuels, Clarence Chang Peng Hong, has been given a jail sentence for corruption by a Singapore court.

PPT was set up by the two former executives as a vehicle for advancing their interests with the oil major.

Chang took nearly $4 million in bribes from Koh over a period of four years up to 2010. Both defendants have filed appeals against their convictions, the report said.