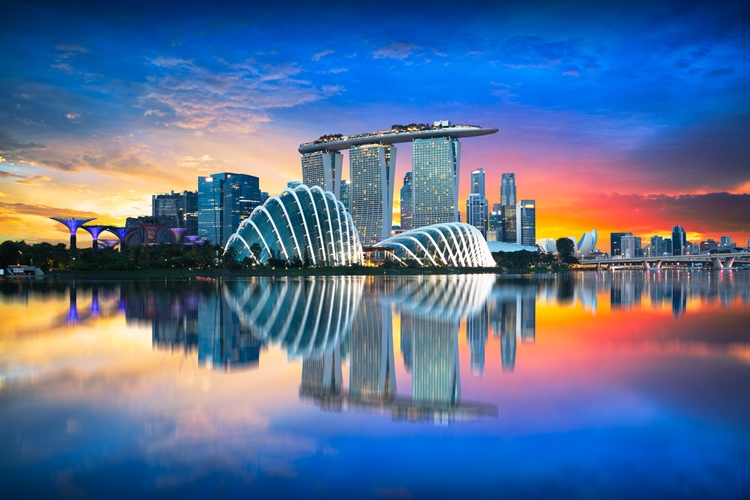 Repost: Supplies of high-sulfur fuel oil (HSFO) are tightening in Singapore, narrowing the discount on fuel bills secured by shipowners with scrubber-equipped tonnage.

Supplies in the region are tightening because of increased demand from the power generation sector during the current LNG price spike, price reporting agency Argus Media reported on Tuesday. Several cargoes are also reported to have turned out to be off-specification upon their arrival in Singapore, worsening the shortage.

The price spread between HSFO and VLSFO in Singapore — a measure of how much scrubber-equipped ships can save on fuel purchases — stood at $75/mt on Monday, according to Ship & Bunker pricing. That compares with $78.50/mt a week earlier and $92.50/mt at the start of august.

VLSFO-HSFO price spreads narrowed sharply last year in response to the crude-price collapse in the spring, dampening enthusiasm for new orders of scrubbers, but the spreads have largely remained at more healthy levels since the end of 2021.