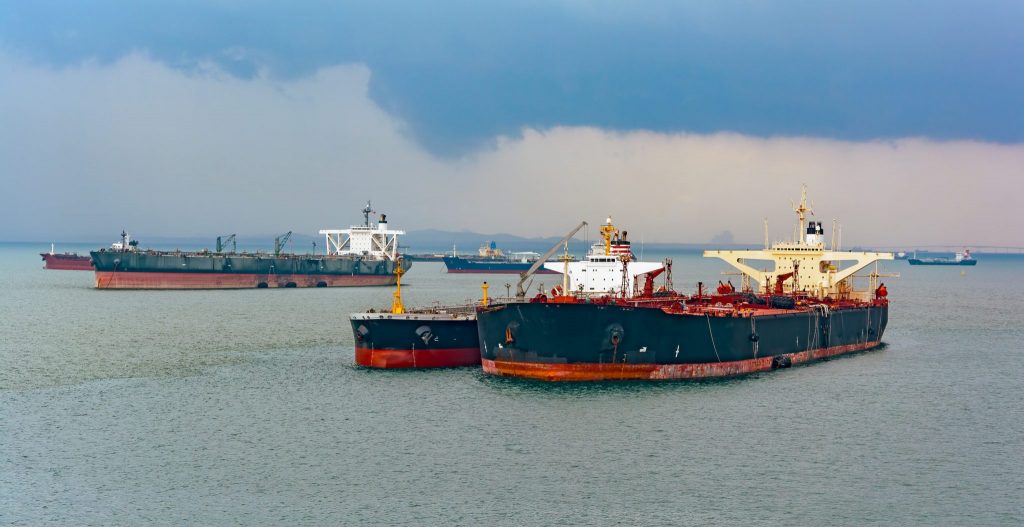 Repost: Three ships were attacked in the Singapore Strait last week although no crew were hurt and little was achieved by the intruders.

Two bulk carriers and an oil tanker were targetted in the attacks which took place in the eastbound lane of the traffic separation scheme, according to local news provider the Straits Times.

A total of 10 incidents have been reported so far this year. Out of those, nine occurred in the eastbound lane of the traffic separation scheme.

Piracy cases in the Singapore Strait hit a five-year high last year, with 34 incidents reported. This accounted for the bulk of cases in Asia’s waters.