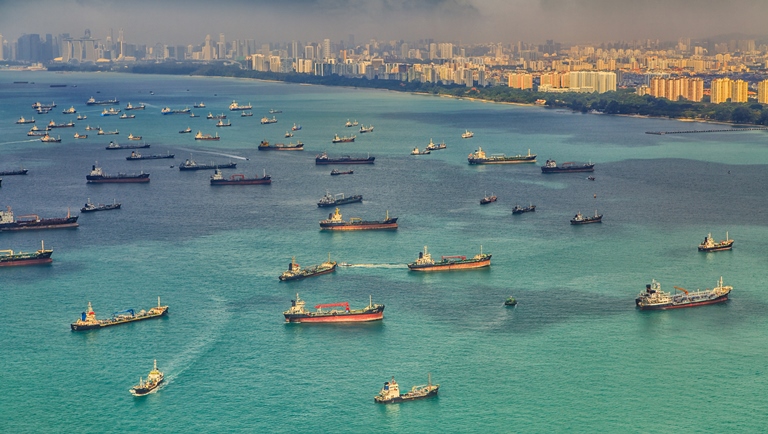 Some 20 per cent of cargo caught in the Suez Canal blockage made its way to Singapore two weeks after the incident. Shipping companies were confronted with overwhelming deadlines and compelled to use rail as an alternative.

American ports were the first to deal with the congestion in early April, followed by key Asian locations. In mid-April, the Singapore authorities said that PSA Singapore was gearing up to handle a backlog of cargoes held up north of the Suez Canal when blocked by the grounded Ever Given.

A PSA spokesperson said, “PSA Singapore has handled the container vessels delayed by the Suez Canal blockage, clearing a total of 45 ships to date. Operations remain smooth as we work closely with our stakeholders to connect the cargo to their next destinations and mitigate the delays arising from the blockage.”