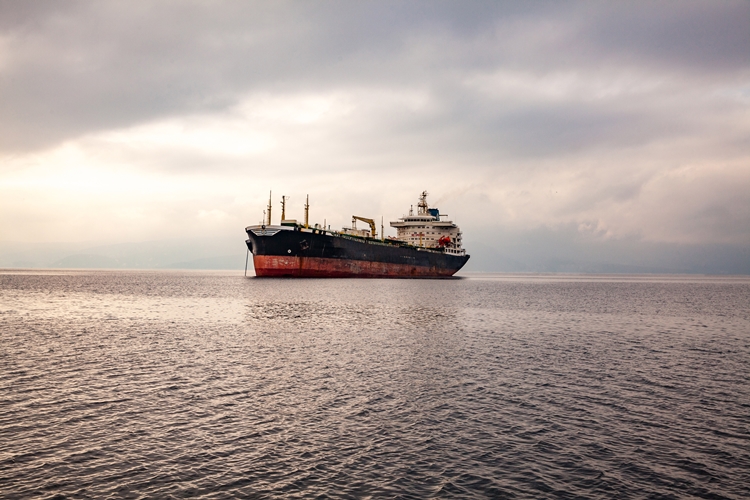 Commodore Research forecasted a minimum of 415 new dry bulk vessel deliveries at the beginning of 2020. Dry bulk newbuilding vessels delivery grew in 2019, and continued last year. The consecutive growth across two years was deemed significant given the last gain occurred in 2011. Although the handysize fleet growth remains stagnant; it is not affected by the trade tension and the unsettling Brazilian iron ore issue.

2020’s vessel movements
Commodore Research’s forecast for 2020 came close as approximately 410 new dry bulk vessels deliveries took place from beginning of the year till October. The panamax and handymax markets suffered slow growth due to temporary lulls in spot cargo volume. However, the panamax fleet enjoyed a net growth of 127 vessels from beginning of 2020 till last October.

Despite both the capesize and handysize fleet suffered contracted growth, trajectory of both segments differed. The capesize spot market occasionally had to negotiate the lull in Brazilian spot iron ore cargo volume along with China’s ban on Australian coal imports.

This allowed handysize rates to remain at relatively strong levels despite these vessels’ much lower carrying-capacity compared with the rest of the segments. Going forward, Commodore feels the handysize market is poised to continue to fare well compared with the rest of the dry bulk segments. Handysize fleet growth is set to stay low, and this sector on its own is not at all subject to the whims of the volatile spot iron ore trade and China’s ban on Australian coal imports.