SMW 2021: Shell to Try Out Hydrogen Fuel Cells in Singapore 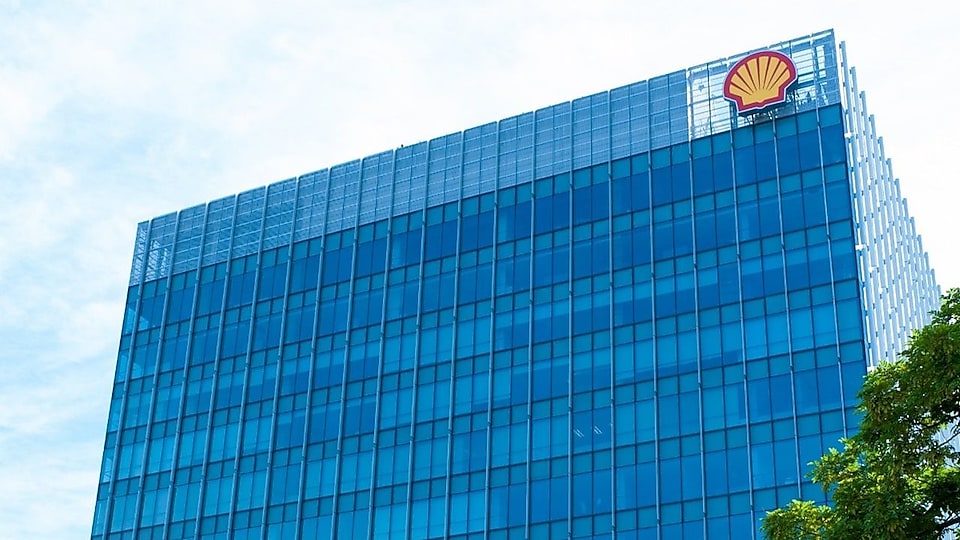 Repost: Global energy producer Shell is set to conduct a trial of hydrogen fuel cells on one of its ships in Singapore.

The company will work with SembCorp Marine and LMG Marin to retrofit a ro-ro cargo vessel with an auxiliary power unit fuel cell, news agency Reuters reported on Wednesday. The announcement was made as part of Singapore Maritime Week.

After an initial feasibility study the team plans to install the fuel cell next year and operate with it for 12 months, Reuters said.

Shell has previously given support to hydrogen fuel cells as an alternative energy carrier for shipping, on the grounds that other sectors are already paying for the necessary production infrastructure.