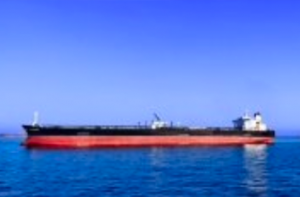 Repost: Stocks of heavy distillates in the bunkering and shipping hub of Fujairah stood at 9.18 million barrels at the start of the week, down 9.3% from a week earlier and the lowest in three weeks.

Shipments of low sulphur fuel oil (LSFO) cargoes into the port have also declined on the back of higher prices in Singapore while poor weather off Fujairah has limited inflows of replenishment cargoes.

In response, LSFO suppliers have stretched bunkering lead times due to the waning stockpiles of prompt supplies, market sources told the report.