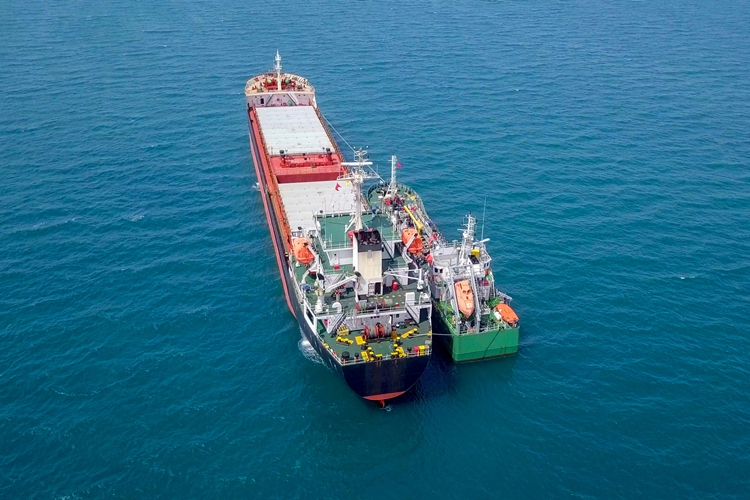 A subsidiary of Malaysian marine fuel supplier Straits Inter Logistics has taken on a new bunker barge with the goal of increasing its sales of HSFO.

Sierra Pioneer Marine, an investment holding company controlled by Straits Inter Logistics, has agreed to buy the MT Guo Kang No 1 from Ocean World Inc, the company said in a regulatory filing on Tuesday.

Ocean World will receive $1.6 million in cash for the ship, according to the filing.

The purchase will allow Straits Inter Logistics “to expand the business … especially in the supply of high sulfur fuel oil in Malaysia,” the company said.

It “will enlarge the asset base of Straits and its subsidiary companies and would provide the group with added flexibility in respect of its allocation and utilization of vessels in undertaking its business activities.”

HSFO sales in the region have increased substantially over the past year. In Singapore HSFO took up 25.1% of total bunker sales last month, up from 16.9% in January 2020.