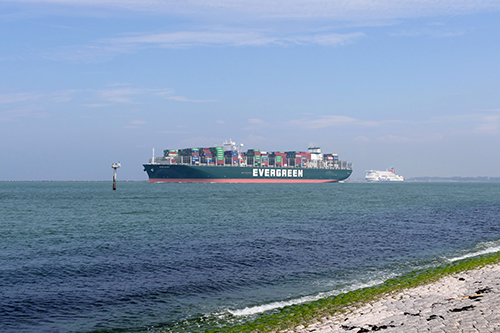 A long-drawn legal wrestle between the SCA and Ever Given has yet to reach a conclusion. More than a month after Even Given’s grounding at Great Bitter Lake, the 400m long vessel remains stuck at the Suez Canal.

From $900 million down to $600 million
The SCA reduced the compensation claims to $600 million from $900 million, and offered payment terms to owners of Ever Given but have yet to receive a response. This was after the UK Club challenged the massive amount. The Egyptian court recently dismissed the Club’s appeal against the withholding.

The club argued the contest was necessary. “The appeal against the arrest was made on several grounds, including the validity of the arrest obtained in respect of the cargo and the lack of supporting evidence,” it emphasised. The appeal hearing was set for 4 May 2021. Unfortunately, the verdict 4 May 2021’s hearing was Ever Given’s continual withholding. Another hearing is set on 22 May 2021.

To date, the authority released five crew members despite the ongoing legal wrestle. SCA chief Lt. Gen. Osama Rabie claimed the crew was not detained and free to leave or be replaced, as long as the captain remains onboard.