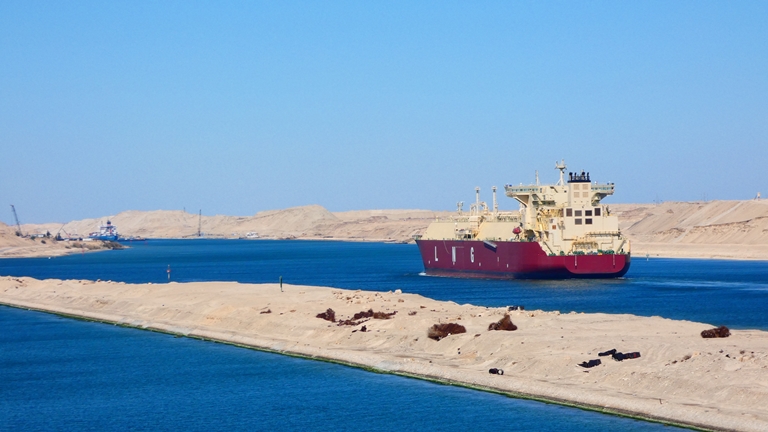 Three more crew members released from Ever Given after contracts expired

Ever Given’s ship manager Bernhard Schulte Shipmanagement (BSM) confirmed the release of three more crew members from the vessel, with SCA’s consensus. In its latest update, the company stressed all remaining crew are “safe, in good health and spirits”. The crew also has full internet access to remain in touch with their families.

Prompt signing-off upon contract expiry
The Ever Given is also adequately stocked with food and supplies, all crew are paid on time. To date, 20 crew members remain onboard. Day-to-day operations continue with routine fire and safety drills alongside ongoing planned vessel maintenance.

The Ever Given is withheld at the Great Bitter Lake since its refloating on 29 March 2021, and embroiled in a legal dispute involving compensation of $900 million between SCA and Ever Given’s owner.

Ian Beveridge, CEO at BSM said: “Our utmost priority is the safety and wellbeing of our crew. We are in regular contact with them and their families, offering all necessary support. While we are hoping that the vessel and her crew will be able to resume the voyage the soonest, we are incredibly proud of our master and crew who continue to perform their duties to the highest standards with exceptional professionalism under difficult circumstances.”

Earlier this month, the International Transport Workers Federation conducted a welfare check onboard Ever Given, and confirmed the crew were safe and in good health. The Mission for Seafarers also visited to provide emotional and spiritual support.