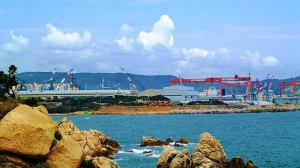 Repost: Last weekend, the Indian government announced its move to increase export duties on finished steel and iron ore, with effects that could reverberate through the shipbuilding market.

On the raw materials side, export tariffs on iron ores and concentrates increased from 30 percent to 50 percent, while duties on pellets would be hiked from zero to 45 percent.

In South Korea, shipbuilders have been on the receiving end as steel prices keep soaring.

With the trend persisting this year, the South Korean shipbuilders may have to delay their return to profitability again. The irony is the shipbuilders’ order book reached a six-year high in April, driven by a strong shipping market in 2021 that resulted in multiple newbuilds orders.

“It is difficult to reflect higher steel prices in our previously signed deals although we can increase the prices for new contracts,” Korea Shipbuilding and Offshore Engineering (KSOE) told Financial Times.

Already, KSOE has lost $313 million in the first quarter and is not expecting to make profits this year.

In addition, there are concerns whether Korean shipbuilders will ultimately be paid for $5.6 billion of outstanding orders from Russia.

However, a swing to profitability may happen next year amid rising orders for LNG newbuilds. South Korea controls 70 percent of the global market share in LNG shipbuilding. As Europe moves to end its dependency on Russian energy, LNG ship orders are rising, to the benefit of South Korea shipbuilders.

According to Clarksons Research, large LNG carrier orders jumped nearly seven-fold in the first quarter of this year, with the Korean builders getting 30 of 47 ships ordered. 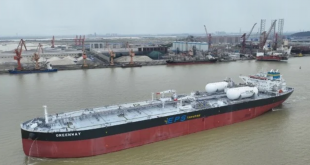 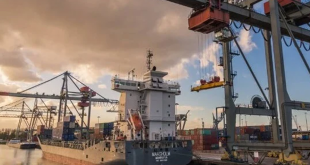 The Future of Shipping: We Are Nearing a Turning Point 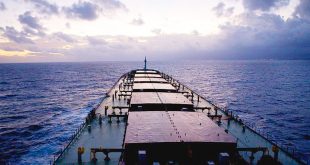 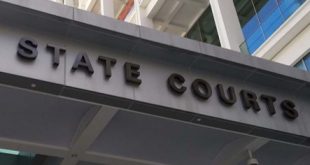