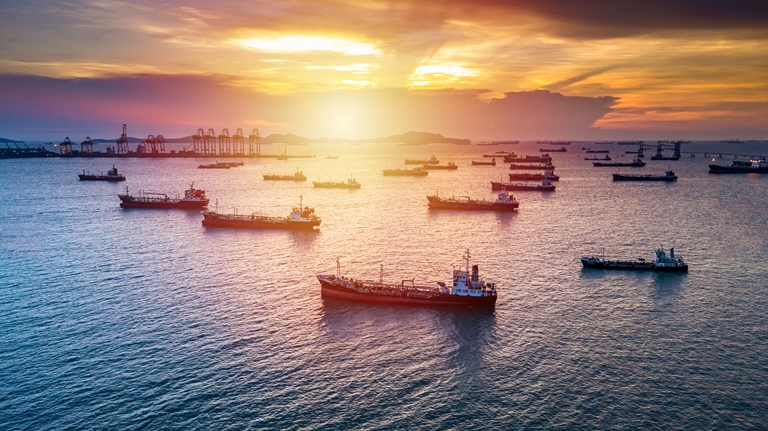 Repost: Marine fuel supplier TFG Marine is expecting some bunker companies to leave the market next year as consolidation accelerates.

TFG backer Trafigura gave an update on the firm’s prospects in its annual report on Wednesday.

“The current bunker market is unsustainable, and 2022 is expected to be a year of accelerating consolidation, with players exiting the market for various reasons, including insufficient access to financial liquidity,” the company said in the statement.

“The market is also becoming more transparent and more focused on managing the climate transition, with all the costs that will entail.

“For TFG Marine, this amounts to a unique opportunity to win business through innovation and the supply of alternative lower-carbon fuels and co-operation with other players, supported by an already strong brand, a solid financial position and a reputation for transparency.”

TFG now sees itself as a global ‘top three physical bunker supplier’, according to the statement, but the company did not reveal the basis on which it made this assertion.

Last month the company said it aimed to become one of Singapore’s top five bunker suppliers by volume, and was on track to deliver 3 million mt in the city-state’s waters this year. Last year the MPA listed it as the 16th-largest, TFG having won the license to supply there in April 2020.

In August TFG said it was close to selling 9 million mt/year worldwide.

According to the accounts of TFG shareholder Golden Ocean, the company appears to have made a $1 million loss in the first three calendar quarters of 2021, compared with a $4 million profit in the same period a year earlier.