The Future: Autonomous Shipping and What to Expect

The Future: Autonomous Shipping and What to ExpectThe advancement of technology has brought about what was once thought of as a pipe dream to reality: autonomous shipping. With the beginning of trials for manned autonomous ships, we must begin to consider a number of issues and consequences that their introduction will bring, not only for businesses and shipowners, but for crew too.   NYK, from Japan, conducted the world’s first Maritime Autonomous Surface Ships (MASS) trial in September 2019, using the Sherpa System for Real ship (SSR) navigating system to navigate the ship Iris Leader from Xinsha, in China, to Nagoya, Japan and subsequently to Yokohama, Japan. During the trial, the SSR’s performance was recorded in actual sea conditions, ensuring its viability for real-life operations.   Having manned autonomous ships comes with its own slew of problems to work through. Despite the promise of progress that autonomous shipping brings, there are still concerns. 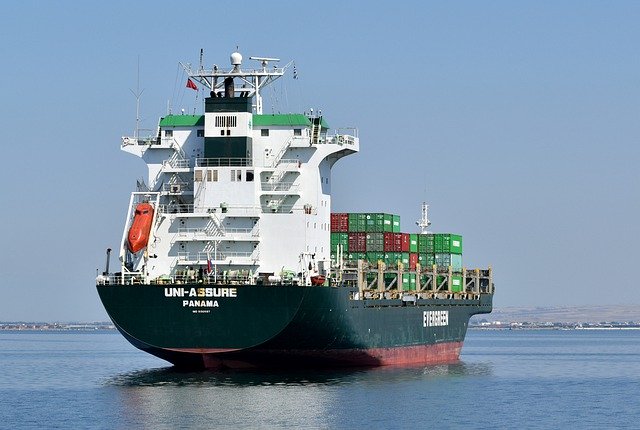 The introduction of autonomous shipping will have to come with brand-new regulations and legislation established by the International Maritime Organisation (IMO), as previous regulations were implemented with the idea that ships were completely manned. This process will be taxing and time-consuming.   Another problem is the issue of liability. With manned crews, when an incident occurs to the ship, responsibility then falls onto the crew of the ship. However, in the case of an unmanned ship, should an accident occur, there is yet no precedent as to where blame is to be assigned. Safety issues will then arise. It is yet still unclear the effects autonomous shipping will have on insurance. Will ships now be too risky or too safe? Only time will tell.   Cybersecurity is also another issue to consider. Seeing as navigation of autonomous ships is done remotely, could hackers be able to gain control and access of the ships? This would prove to be a major issue that has to be thought through before autonomous shipping vessels can be considered.   There are, however, a number of advantages to having a reduced crew, including lower costs and safer journeys. With a smaller crew, shipping companies will no longer need to pay the salary and living expenses of some crew members, thus saving a significant sum per year. Furthermore, without needing the space to accommodate crew, more cargo can be transported on a ship, thus increasing the value and profit of each trip. With fewer people on board, the ship will also be lighter, hence requiring less fuel, allowing ships to save up to 15% fuel per trip, reducing the ship’s expenses.   With fewer crew members on board, ship voyages would also be safer. Human error is said to account for a significant portion of accidents out at sea, so without a crew, errors would then be eliminated, thus theoretically making each trip a safer one.   Source: Crewtoo 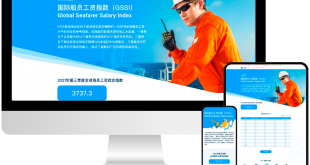 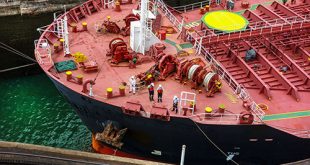