The Philippines: crew change capital of the world? 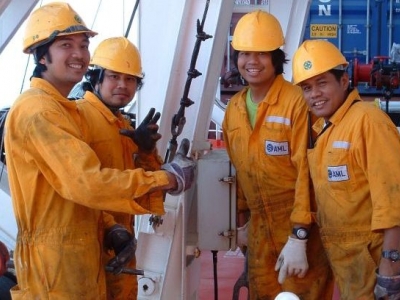 Crew Change Capital – The Philippines has taken steps in its bid to become a centre for crew changes by adding three ports where vessels can conduct crew changes. Crew changes have been approved to take place in the ports of Panila, Capinpin and Subic Bay, with other ports like Cebu, Davao and Batangas to follow suit soon. This aim was reiterated by Arthur Tugade, Secretary of the Department of Transportation in the Philippines, who said, “It is my hope for the Philippines to become a major international hub for crew change.” Transitioning to become a central hub for crew change would make sense for the Philippines, whose citizens make up the largest share of seafarers around the world. By doing so, they are also able to support and improve various industries in the country, as suggested by the general manager of the Philippine Port Authority. Mr Santiago commented that “by becoming a crew change capital of the world, we would not only prime up our seafaring and maritime industry. We also expect to boost our hospitality industry.” In July, the Philippines established a green lane for seafarers, aimed towards expediting crew changes amidst the COVID-19 pandemic. This green lane will provide safe and quick disembarkation for both local and foreign crews to limit the spread of COVID-19. In light of the COVID-19 pandemic, a total of 734 ships have conducted crew changes in the Port of Manila, with Japanese vessels in particular taking advantage of the Philippines’ crew change protocols. The Philippines has agreed to new international measures to increase the flights home for international crews, as well as to open up foreign borders in order to help the 300,000 seafarers currently stuck at sea get back home. The chairman of the Joint Manning Group, Dario Alampay, has suggested for countries around the world to cooperate by coming up with an internationally-recognised digital quarantine pass recorded through blockchain along with a contact tracing system. Only when countries around the world agree to measures can airlines and ports smoothly allow crew changes.     Source: Splash 247

Previous Taking advantage of the Pandemic
Next 海运在线和新加坡劲升逻辑旗下GeTS签署战略合作协议 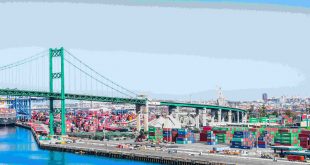 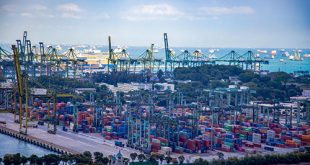 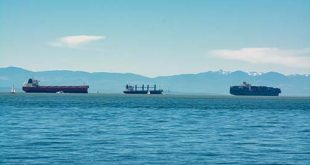 Bottlenecks and resulting supply shortages to persist for some time