The real cause of jeopardised shipping 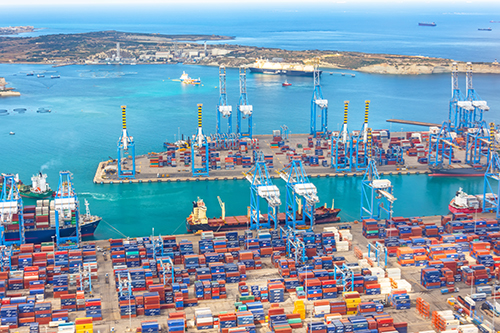 From crew change to vaccine shortages and astronomical shipping rates, the industry seems to be placing too much focus on symptoms. At this crucial point, an alternative perspective is more than necessary.

Misplaced sense of indignance
Since 2020, the pandemic was the most popular scapegoat for the chaotic maritime landscape. Next came the issue of vaccines shortages resulting in seafarers’ stranded both onboard and onshore. In fact, so much attention was given on the symptoms instead of putting the spotlight on stakeholders – shipowners, operators and anyone involved in shipping.

A disturbing post last week by Coles (formerly from Wallem Group) made a brazen rally for a strike to shake up the industry for long overdue actions over a multitude of issues, in the name of provoking attention at the pressing issues. At the recent CrewConnect Europe Virtual Event, Natalie Shaw, Director of Employment Affairs from International Chamber of Shipping (ICS), remarked: “Holding people to account is not just a question of holding shipowners to account, it is holding everybody to account who is part of that convention.

“Certainly, what we have experienced since the pandemic started, was a lot of states for one reason or another, and sometimes in the interest of their own nationals at heart. From fear of people coming in and potentially spreading contagion in their country, they (countries) have not honoured their Maritime Labour Conventions (MLC) obligations, which is extremely frustrating to us.”

Shaw was clearly calling out those who failed to pay their dues despite collecting revenue from flag registration. “There are clearly other Ministries in countries that have ratified the conventions who are trumping the maritime claiming that they cannot fulfil their obligations. There are competing and conflicting internationals rules in other spheres which seem to make it very difficult to know which laws countries are signed up to have precedence and which do not.

“Flag states seem to be happy registering vessels but when it comes down to honouring their responsibilities for which they are being paid to carry out, they seem to shrink out of that responsibility rather quickly,” she highlighted. If Shaw’s intention is just another way of nudging some actions from stakeholders, current conditions are too opaque for stakeholders to make clear-cut decisions for business and even national interests.