The risks of cybersecurity lapses 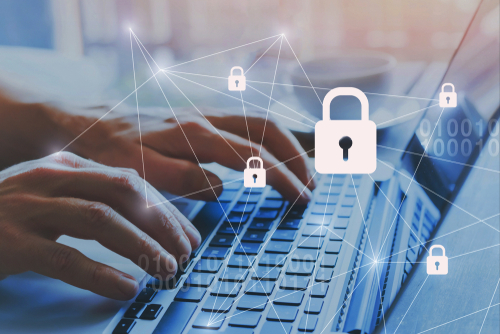 South Korean carrier HMM did not lose bookings, but its IT security needs work

One cannot stress enough the impact of COVID-19, which transformed business operations and accelerated digital adoption. However, this change created another potential pandemic – cybersecurity breaches. HMM was a near casualty for its apparent failure to keep up.

South Korea’s HMM confirmed a security breach on its email system on 12 June 2021. The company told the media, “An unidentified security breach was detected, which led to limited access to the Outlook email system in certain areas.” HMM subsequently added there were no evidence of data leakage and most of the damage are addressed, except for the email servers in United States and Europe.

It assured, “Except for email, systems and functions are fully operational, attributed to the independent cloud-based system. The email system is gradually resuming and our IT planning team is continuing the investigation to prevent further security accidents.” Unfortunately, their last statement discredited almost any assurance from the carrier. It recommended shippers in the affected regions to contact their local HMM agency offices via telephone for bookings and other enquiries.

An article from Deloitte pointed out cybercriminals recognise that the data security measures currently in place are “unfit for purpose” or insufficiently robust to prevent cyberattacks. This explicitly explained HMM’s recent security breach. Deloitte’s findings revealed hackers are raising their bars by developing new malwares to infiltrate systems. The article added some 20 per cent of cyberattacks (before the pandemic) utilised unfamiliar malware or methods. When COVID-19 struck, the number creeped to 35 per cent.

HMM said it would conduct enhanced security checks and undertake protective measures. A representative from its Europe office confirmed to the media that its core systems were “totally unaffected”, and that apart from “some patchy email server issues”, the attack had had “no impact on taking bookings. He added, “Our emails are essentially all restored and working for our part in Europe. Not nice, but our cyber-resilience seems good so far.”