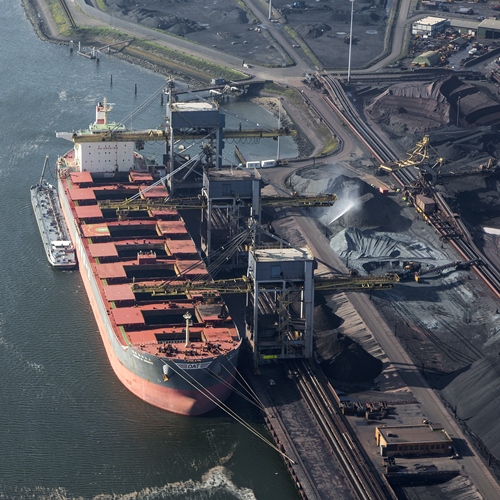 Whom will make up for the shortfall China caused?

China produced 86.8 million tonnes in July 2021, down 8.4 per cent from July 2020. This also rippled some damage into iron ore sector, given it is a key ingredient in steel. Steel prices soared from the glowing shortage thanks to the republic commitment towards greener initiatives. Whom would be next to make up for the shortfall?

The price of cutbacks
China accounts for some 57 per cent of the global steel production. Its announced curb has badly wounded the local construction sector to the point the country’s second largest real estate developer might be on the verge of a collapse. Steve Xi, a senior consultant from Wood Mackenzie (research firm) said: “We expect China’s crude steel production will fall over the long term. As a heavy-polluting industry, the steel industry will remain a key sector in China’s environmental protection work in the next few years.” Xi also noted steel mills have disposed some of their inventories.

Major Australian iron ore exporter, BHP said in an outlook for 2021: “The increasing likelihood of stern cuts to steel output in China in the current half year, as affirmed by China’s peak industry body in early August, is testing the bullish resolve of the futures markets.” Meanwhile, China’s reduction has caused significant shockwaves worldwide. Apart from throwing its construction industry into chaos, other industries that require steel such as automotive and electronics, are also trying to manage the metal crisis.

India, Japan, the United States and Russia trail behind China in steel production. The burning question would be which nation would fulfil the shortfall China created? Findings from the World Steel Association showed India produced 9.8 million tonnes in July 2021, Japan clocked 8 million, the United States at 7.5 million, and Russia with 6.7 million in July 2021. Mammoth producer, China churned out 86.8 million tonnes.

With none coming even close, the void would be a lucrative opportunity for those trying to catch up.

India’s steel mills are forecasted to increase exports by more than a third this year as global prices soar and major producers of the alloy curb production. The next question is: how long would this upward trend last?