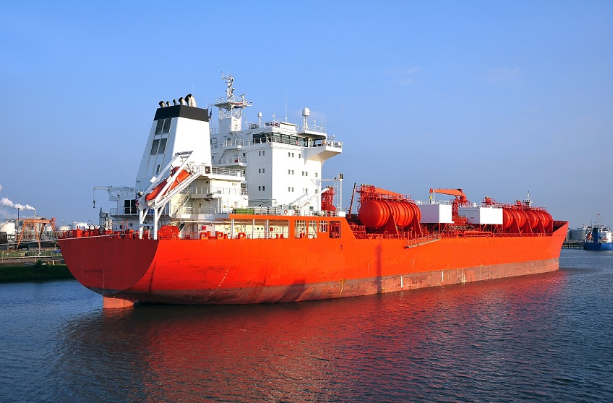 The two incidents happened within the space of four hours off Tanjung Pergam in Indonesia on April 17, the Regional Cooperation Agreement on Combating Piracy and Armed Robbery Against Ships in Asia (ReCAAP) said in an emailed statement on Friday.

In the first, the duty engineer on board a chemical tanker spotted a perpetrator attempting to open the steering gear entrance door before escaping. In the second four perpetrators were seen in the engine room of a bulk carrier, and one assaulted a crew member before the four suspects left with some engine spares, ReCAAP said.

“The ReCAAP ISC is concerned with the continued occurrence of incidents in the Singapore Strait, particularly off Tanjung Pergam, Bintan Island, Indonesia,” the organisation said in the statement.