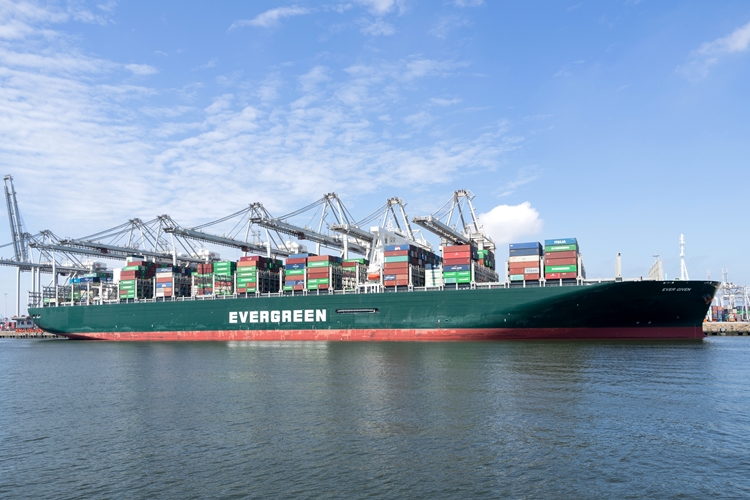 While questions on the claims remain unanswered, the Club’s inquiry gets sub judice

In its latest move to place doubt on the Egyptian courts’ decision to withhold the Ever Given, UK P&I Club (insurer) filed an appeal on the vessel’s detention. The vessel ran aground on 23 March 2021 and freed on 29 March 2021. However, the Egyptian courts ordered the 400m long vessel be withheld at the Great Bitter Lakes till the demanded compensation is paid at the very least.

Hearing set in early May 2021
The UK P&I Club claimed Suez Canal Authority (SCA) failed to provide a detailed justification for the extraordinarily large claim, which included a US$300 million claim for a “salvage bonus” and a US$300 million claim for “loss of reputation”. It noted the omission of crucial circumstantial factors comprising zero pollution and injuries. Additionally, SCA’s claim excluded the professional salvor’s claim for their salvage services which owners and their hull underwriters expect to receive separately.

With that, the club as the Ever Given’s insurer, said the action was necessary given it is impossible to resolve the issue without Egyptian courts’ continued involvement. “The appeal against the arrest was made on several grounds, including the validity of the arrest obtained in respect of the cargo and the lack of supporting evidence,” the club emphasised.

The appeal hearing is set on 4 May 2021. The SCA also recently released two of Ever Given’s crew on personal reasons despite ongoing investigations and legal tussles.

Share
Previous Two Ships Boarded in Singapore Strait
Next Down but not out: resilience in a Post-COVID world