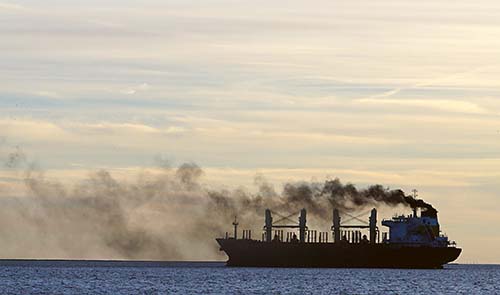 Funding requested for decarbonisation initiatives, along with concrete collective efforts

The International Chamber of Shipping (ICS) called for a US$5 billion R&D funding to jumpstart efforts to meet the net zero target by 2050.

The net zero target talk
Most observers at the COP26 felt that the success rate of achieving net zero targets by 2050 was grim, this was attributed to lack of R&D. Swedish activist Greta Thunberg addressed the World Economic Forum in January 2020 over climate issues and demanded immediate halts in fossil fuel related investments and subsidies. That propelled the European Climate Law to set the 2050 target — beginning with an intermediary goal of net greenhouse gas (GHG) emissions reductions of 55 per cent by 2030 compared to 1990 levels, and net zero by 2050.

One year later, the United Nations’ World Meteorological Organisation (WMO)’s GHG Bulletin showed the concentration of carbon dioxide (CO2) reached 413.2 parts per million in 2020 – nearly 150 per cent of the pre-industrial level. The last time Earth experienced a comparable concentration of CO2 was 3-5 million years ago, when the temperature was 2-3°C warmer and sea level was 30-60ft (9-18m) higher than today.

A US$5 billion R&D capital?
World leaders and the maritime industry have a wider spectrum of considerations surrounding net zero targets. Global trade and multilateral relations were threatened by COVID-19. Many economies were also brought to their knees. Businesses in all fairness cannot be faulted for taking measures to sustain the economies by putting R&D in the back burner.

Esben Poulsson, ICS’ Chairman, commented, “The net zero carbon pathway that we have committed to is not achievable without a rapid and unified increase in R&D spending. We need a solution to ensure that developing economies are not left behind. This is why we are looking to governments, at no cost to their taxpayers, to approve the proposed US$5 billion R&D fund as soon as possible. It was held back due to political hesitance. Now is the time for leaders to step up.”

Svein Steimler, President & CEO, NYK Group Limited of Europe, concurred, “Japan has unequivocal backing around the need for net-zero shipping by 2050. NYK has invested heavily into LNG propulsion using methanol, hydrogen, and ammonia as possible future renewable energy sources given they will gradually become available and scalable. We need global governments to walk the talk, and make a statement by accepting proposals at the IMO for a US$5 billion R&D fund.”

Share
Previous Reaching Net Zero by 2050 Will be Easier than Expected: Maersk
Next India and China were named as Asia Pacific’s largest emissions producers 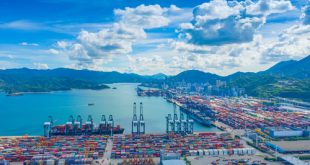 Congestions in Shanghai to ripple to other ports 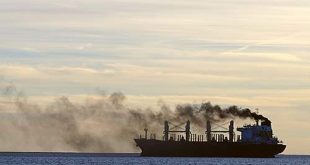 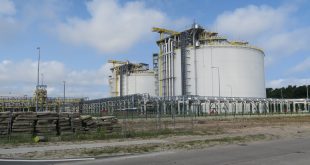 Germany to build its own LNG Terminal