Will the Korean mammoth merger ever happen? 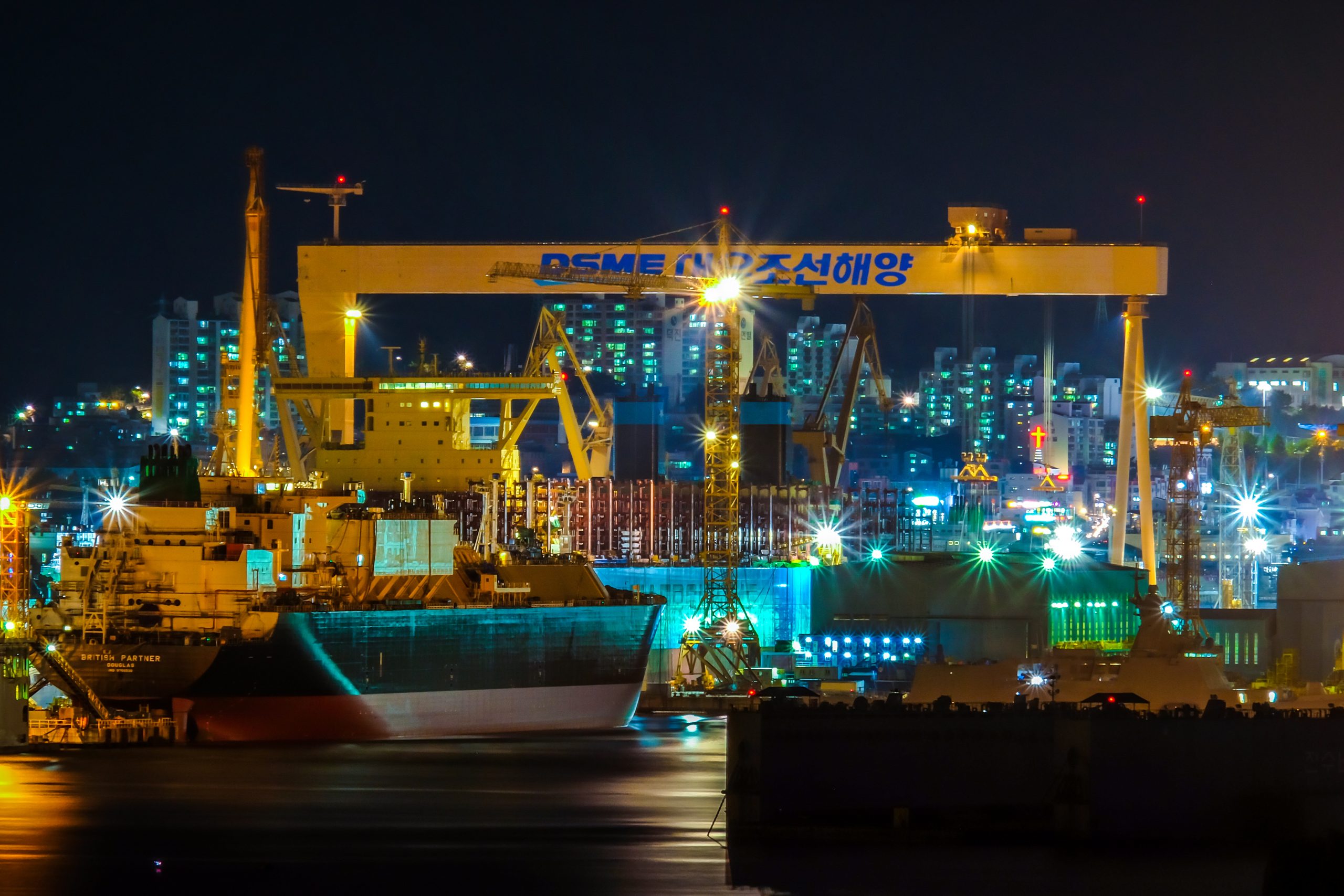 EU’s concern of monopoly
HHIH to date received approvals from only 3 countries; China, Kazakhstan and Singapore. Media reports noted the approval by the EU is considered crucial for the combination between HHIH and DSME. The deal could create the world’s biggest shipbuilder with a 21 per cent market share. This further delay is making the industry wonder if the merger will ever take place.

The EU and Korea are important trade partners; Korea is the EU’s 9th largest export market for goods, and the EU is Korea’s third largest export destination. Both signed a free trade agreement which came into effect at end of 2011. With only 3 countries approving of the deal, it mirrors possibly the same concerns from the other countries that remained silent.

EU’s 4th extension screams of extreme apprehension with imagined abuse of a dominant position within the common market. Taking it further, the merger may potentially result in direct or indirect imposing unfair purchase or selling prices, other unfair trading conditions. It might even be limiting production to the detriment of consumers – should EU’s biggest fear come to pass.

While this mega merger is still in limbo, Korea appears to be unfazed with its mission to revive its shipping industry – the latest being a string of newbuilding orders. The republic is doing what is necessary to restore its competitive edge. Should the merger be approved, it is certainly icing on the cake. This may also change the course of world trade when Korea becomes a force to be reckoned with on its own.